Plus: More red states may get legal weed, antitrust action against Google expected this week, the Cuties controversy, and more… 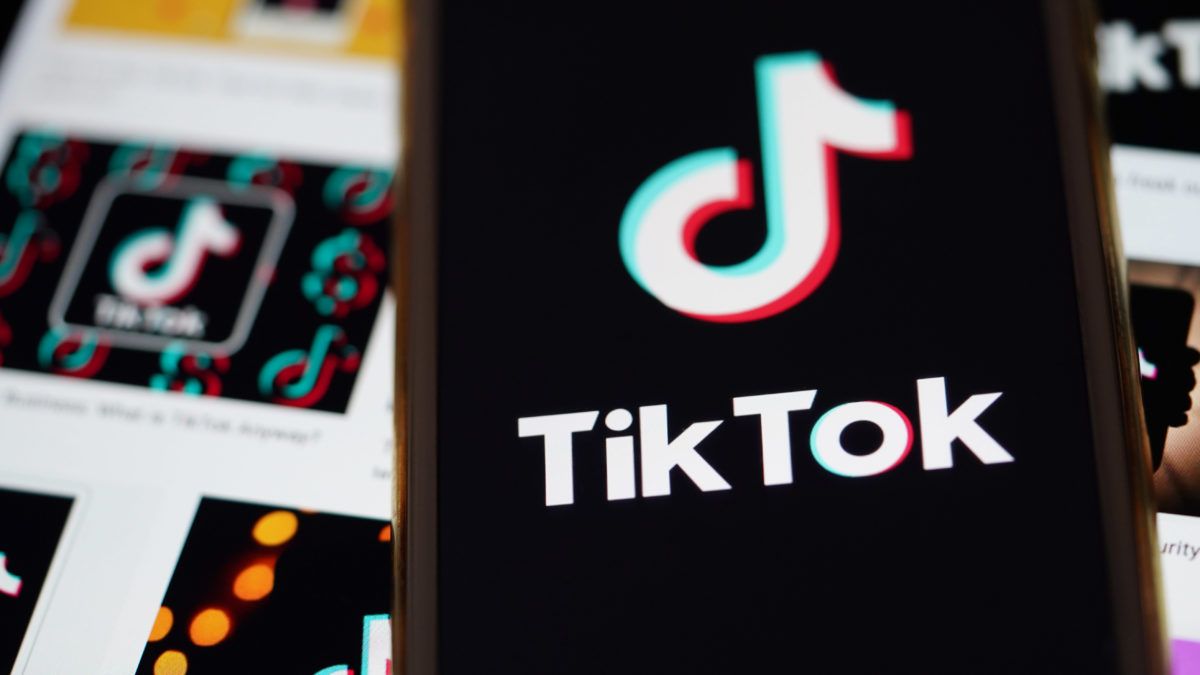 Will America’s favorite video app fall prey to executive overreach? It’s looking more and more likely that it will.

Fans of the app (or just of freedom) hoped that President Donald Trump’s arbitrary ban on TikTok—part of a techlash-y executive order prohibiting American transactions with Tencent Holdings, the Chinese company behind messaging service WeChat, and ByteDance, the entity behind TikTok—could be at least partially circumvented by a U.S. company buying TikTok. The American tech companies Microsoft and Oracle were both in talks about snapping up the popular video platform.

On Sunday, Microsoft announced that it was out of the running. “ByteDance let us know today they would not be selling TikTok’s US operations to Microsoft,” it declared.