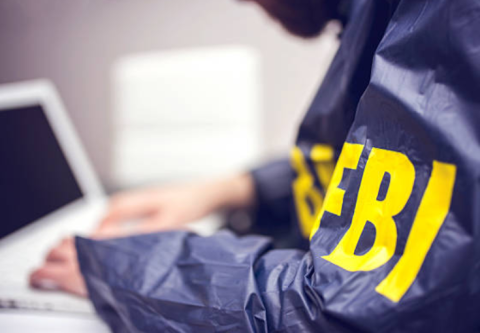 Technology exists that allows anyone to effectively hide from government’s prying eyes as long as they do some basic legwork.

The perennially awful US senator Lindsey Graham (R-South Carolina) is leading the charge on making sure Americans are denied that ability.

The most basic foundation of that is encryption, which uses math to prevent all but the sender and intended receiver from viewing the information in a message.

Graham, Tom Cotton (R-Arkansas), and Marsha Blackburn (R-Tennessee) have introduced the Lawful Access to Encrypted Data Act, an antiencryption bill that effectively makes all encryption without a government back door illegal. Other similar bills exist. To follow such an order would spell the death of encryption.