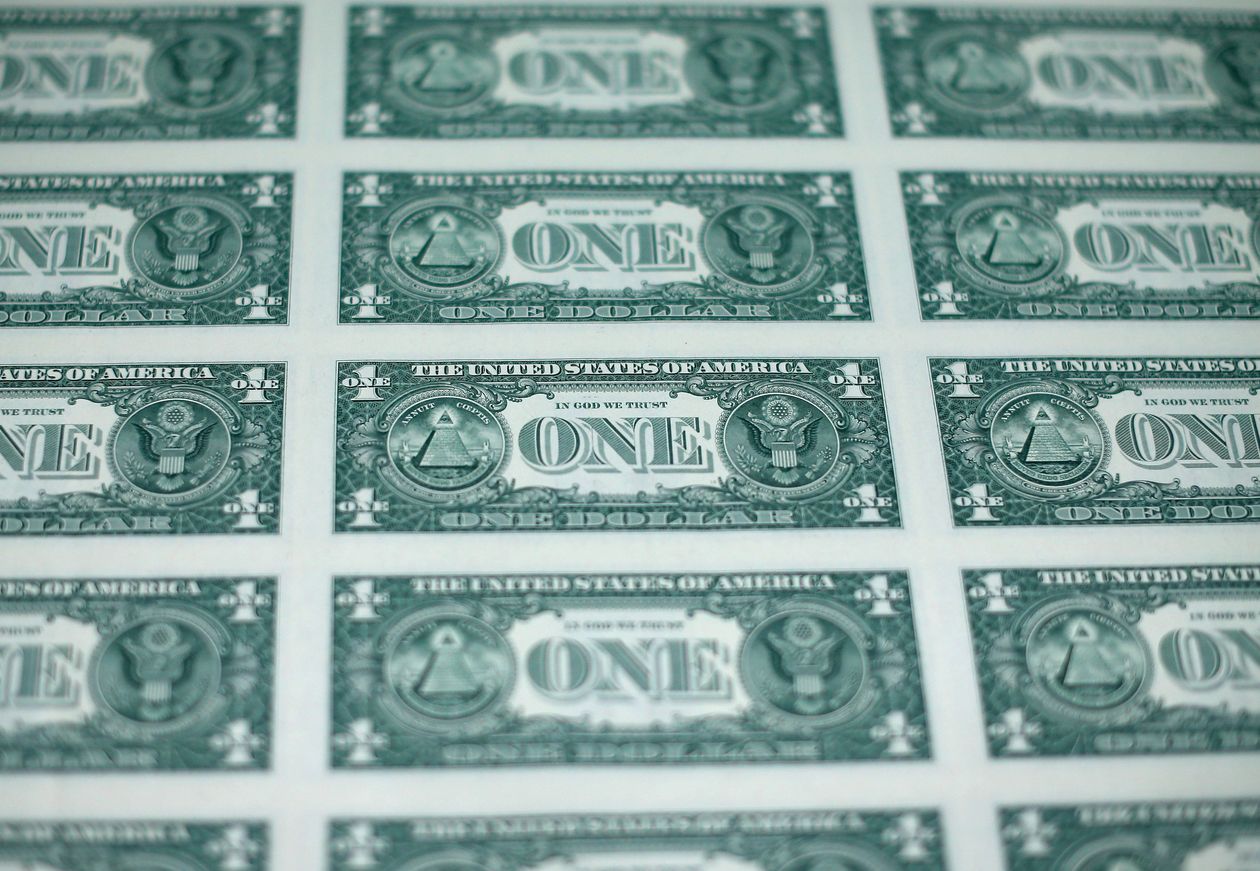 Foreign-exchange traders pushed the U.S. dollar to a new round of lows Tuesday before letting up, and currency watchers expect the greenback to remain under pressure on expectations the Federal Reserve will succeed in its attempt to drive inflation higher.

The U.S. dollar continued its broad-based slide, pushing the closely watched ICE U.S. Dollar Index — a gauge of its value against six major rivals — to a session low of 91.75, dropping below 92.00 for the first time since May 2018. After trimming its decline, it was near unchanged at 92.19.