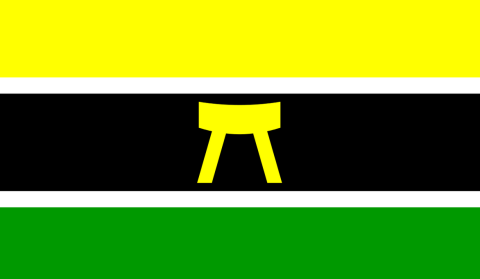 Across the Western world monuments dedicated to historical figures like Robert Milligan and Edward Coulston are being toppled. It is claimed that memorials to men such as these glorify imperialism and the enslavement of black people. However, we cannot cede the debate to the radical left. There is an unfortunate practice in intellectual circles to mainly critique only white people for their involvement in imperialism and slavery. Rarely do commentators discuss these enterprises from a non-Western angle. But this is an unbalanced presentation of history. Contrary to popular narratives, imperialism and slavery are not unique to white people. Throughout history, black people have willingly participated in both ventures. Many people are familiar with the stories of European dynasties, though the history of imperialism and slavery in West Africa is largely unknown outside the scholarly community of Africanists. We must shed light on these developments to destroy the myth that historically blacks have been passive actors in the pawn of European imperialism. West Africa is of significant interest to our analysis, because it is predominantly black. Of note is also the fact that descendants of West African slaves live in Western countries.