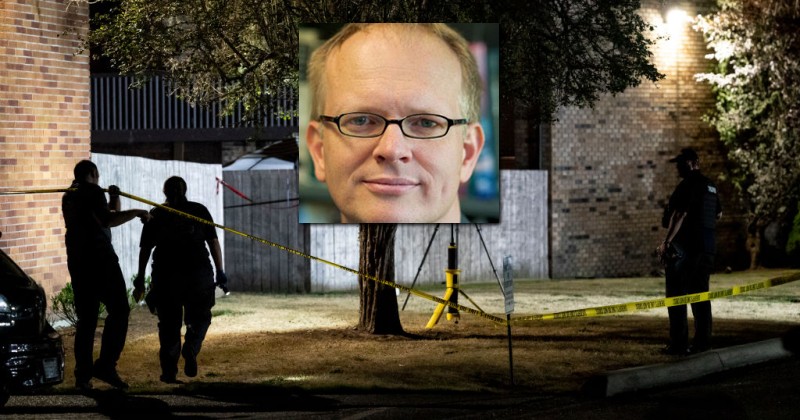 University of Rhode Island Professor Erik Loomis reacted to the execution of Trump supporter Aaron “Jay” Danielson on the streets of Portland by an Antifa extremist by commenting, “He killed a fascist. I see nothing wrong with it.”

In an article entitled ‘Why was Michael Reinoehl killed?’ Loomis laments the fact that Danielson’s murderer died at the hands of police officers after brandishing a weapon.

“I am extremely anti-conspiracy theory,” wrote Loomis. “But it’s not a conspiracy theory at this point in time to wonder if the cops simply murdered him. The police is [sic] shot through with fascists from stem to stern. They were openly working with the fascists in Portland, as they were in Kenosha which led to dead protestors.”

Loomis was challenged in the comment section of the blog post, with one respondent telling the professor, “Erik, he shot and killed a guy.”

“He killed a fascist. I see nothing wrong with it, at least from a moral perspective,” Loomis responded.