‘As soon as we entered that park, they started verbally attacking us… calling us all kinds of names like ‘sellouts’ and [telling us] what they would do to us,’ security firm owner Ricky McGhee said 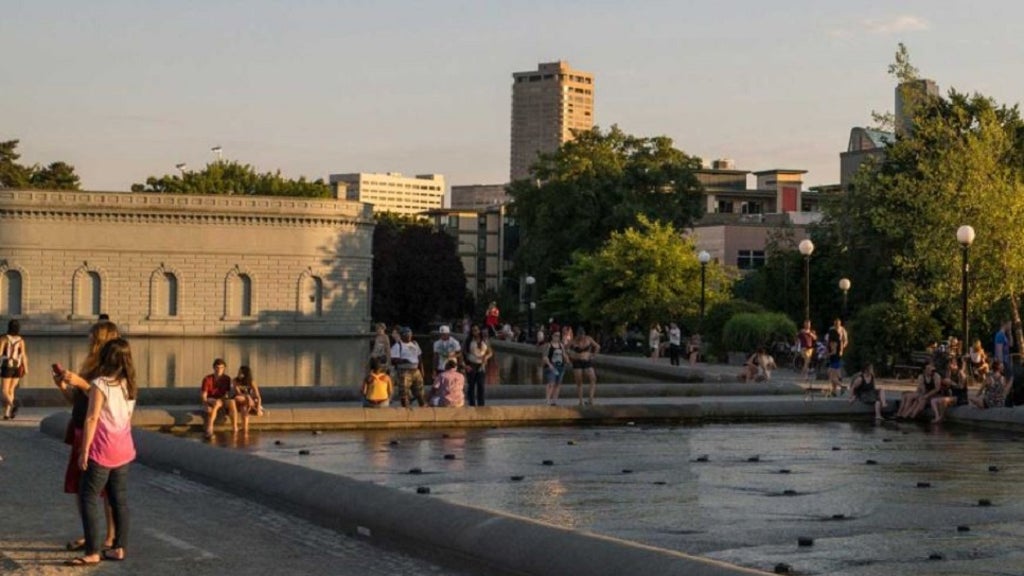 Private security guards hired to keep people out of a city-owned park in Seattle during off hours, left during their first shift after they were verbally harassed.

Cal Anderson Park has been closed since June 30 and was cleared Tuesday so the city could make repairs to a field house damaged in the protests. During a search of several tents, officers and park staff found a machete, a hatchet, makeshift shields and homemade spike strips.

The city hired the Jaguar Security Firm to station guards at the park to keep people off the property from 8 p.m. to 6 a.m., Ricky McGhee, the company’s owner, told Fox News. McGhee said he went to the park with two armed security guards and immediately encountered a group, some of whom were armed with “poles and sticks.”