[Ed. Note: I’m certain that her decision has NOTHING AT ALL to do with the $335,818 she just pocketed on GoFundMe. No, it’s just because of all the negativity. Uh huh.] 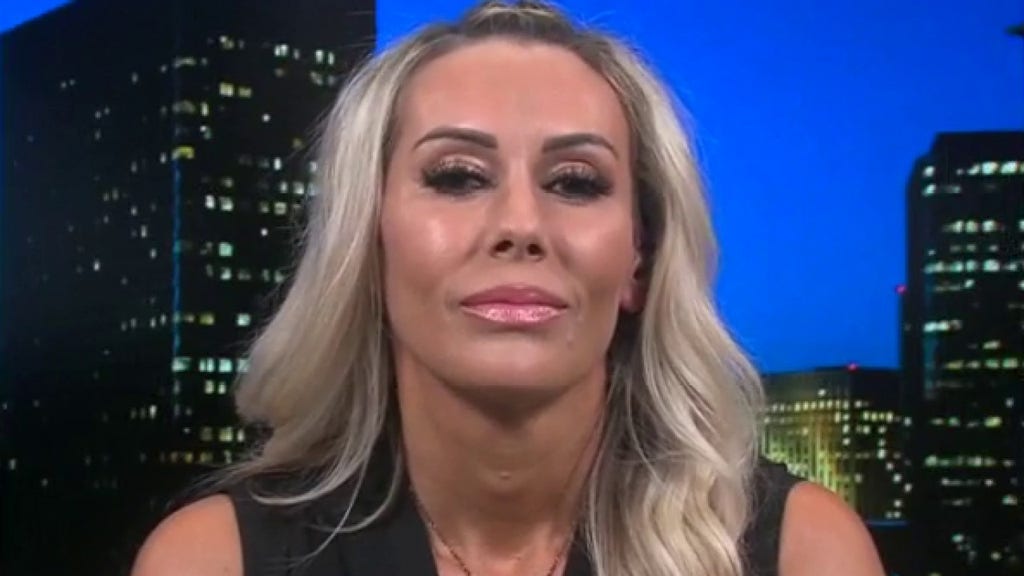 “I am actually done in San Francisco and closing my doors, unfortunately,” she announced.

Fox News obtained surveillance video last week of Pelosi visiting the salon for a hair wash and blowout, despite the fact that San Francisco salons were closed at the time due to the coronavirus pandemic. The video showed Pelosi walking through the interior of the salon without wearing a mask.

“I started to just get a ton of phone calls, text messages, emails, all my Yelp reviews… saying that they hope I go under and that I fail,” she said. “So just a lot of negativity towards my business.”