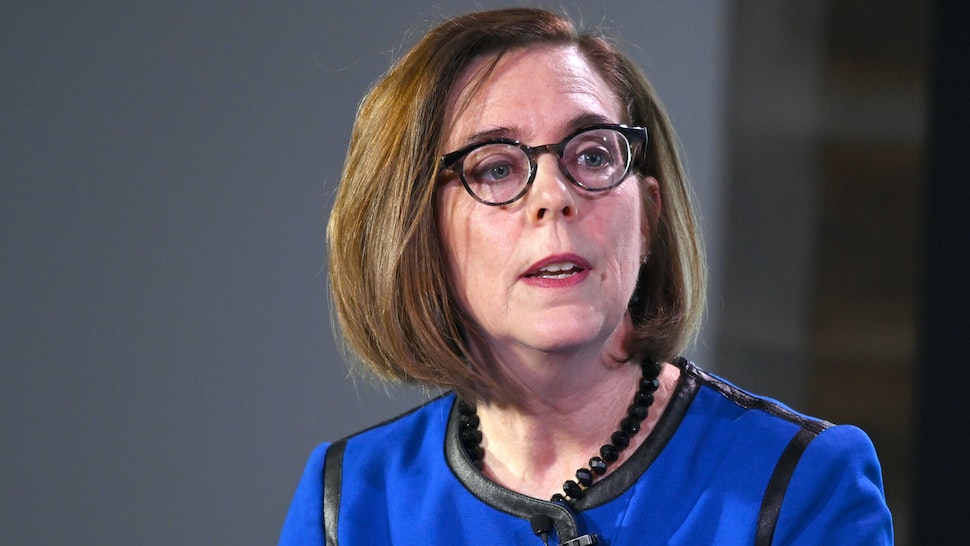 Oregon Democratic Governor Kate Brown decided to finally take action this week to stop the violence that has gone on in Portland for more than three months.

Brown said that her “plan” was to “protect free speech and end violence in Portland” after a right-wing protester was shot to death over the weekend following a political protest. Law enforcement is reportedly investigating an Antifa and Black Lives Matter supporter in connection with the killing.

“Brown said she will be asking sheriff’s deputies from both Clackamas and Washington county, as well as officers from Gresham, to support Portland Police in keeping the peace,” KATU News reported. “The governor is convening a community forum on racial justice and police reform, which will include Black protest organizers and community leaders, as well as Portland Mayor Ted Wheeler.”