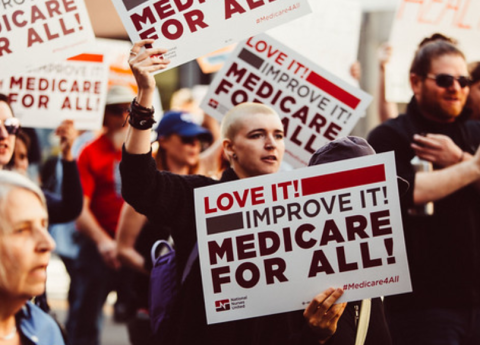 One hundred years ago today, on April 16, 1910, Henry Pritchett, president of the Carnegie Foundation, put the finishing touches on the Flexner Report. No other document would have such a profound effect on American medicine, starting it on its path to destruction up to and beyond the recently passed (and laughably titled) Patient Protection and Affordable Care Act of 2010 (PPACA), a.k.a., “Obamacare.” Flexner can only be accurately understood in the context of what led up to it.

Free market medicine did not begin in the United States in 1776 with the Revolution. From 1830 to about 1850, licensing laws and regulations imposed during the colonial period and early America were generally repealed or ignored. This was brought about by the increasing acceptance of eclecticism (1813) and homeopathy (1825), against the mainstream medicine (allopathy) of the day that included bloodletting and high-dose injections of metal and metalloid compounds containing mercury or antimony.