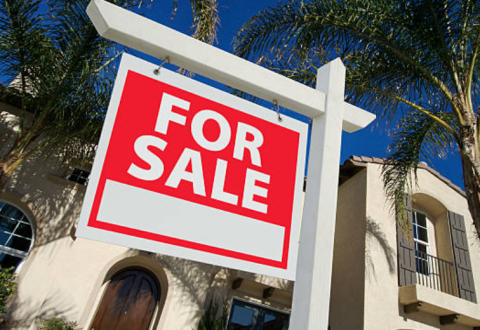 Make the money cheap enough and government intrusive enough, and incongruous headlines appear side by side. For instance, from the Las Vegas Review-Journal comes this head-scratcher: “Las Vegas Housing Market ‘on Fire’ as Economy Limps Along.”

Almost Daily Grant’s reminds us the Federal Reserve is on the job 24/7/365,

There’s more where that came from. Last week’s release of the minutes to the Federal Reserve’s July meeting indicated that the Open Market Committee is unlikely to rest on its laurels, following its move to a near-zero overnight funds rate and 65% expansion of its balance sheet since March. Those exertions have coincided with a thunderous rebound in asset prices, most notably a 53% surge on the S&P 500 over the past five months.

Here on Main Street in Las Vegas, The R-J’s Eli Segall uses Veronica Markowsky to illustrate the dichotomy. Ms. Markowsky is thirty-five years old and co-owns a bridal shop. Her credit is nearly perfect, she says; interest rates are low, she has saved some money, and she has a baby on the way.