The National Apartment Association has joined a lawsuit brought by four individual landlords arguing the CDC’s nationwide eviction moratorium is both illegal and unconstitutional. 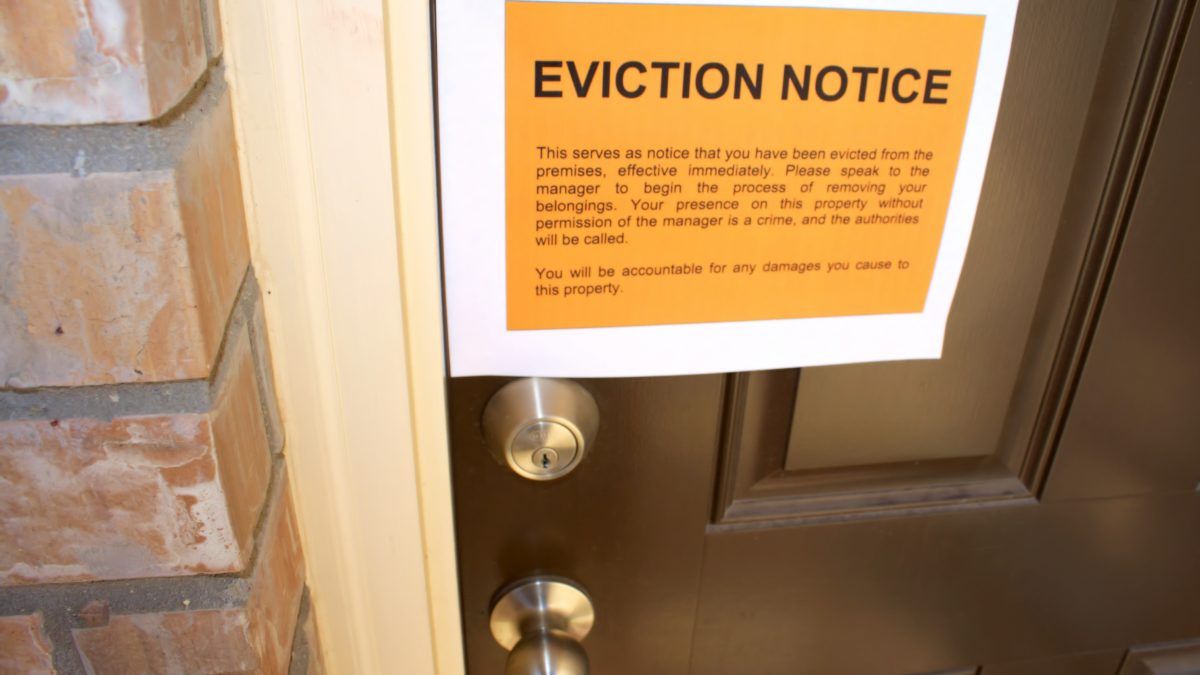 The Trump administration’s controversial nationwide eviction moratorium, issued through the Centers for Disease Control and Prevention (CDC) earlier this month, is now the subject of a lawsuit from landlords who argue that the public health agency exceeded its authority when it unilaterally banned landlords from evicting tenants in state courts.

On Friday, the National Apartment Association (NAA), a trade group, added its name to a lawsuit brought by four individual landlords in the U.S. District Court for the Northern District of Georgia, all of whom would move to evict a non-paying tenant but for the CDC’s order.

That includes Jeffrey Rondeau, a North Carolina man who, in good times, nets $20 renting out a home that he intended to move into when he retires, according to the lawsuit. Rondeau’s tenant has a spotty record of paying rent and hasn’t paid since July. Another plaintiff, Rick Brown of Virginia, asserts that his tenant has stopped paying rent for several months, and currently owes some $8,000 in back rent.