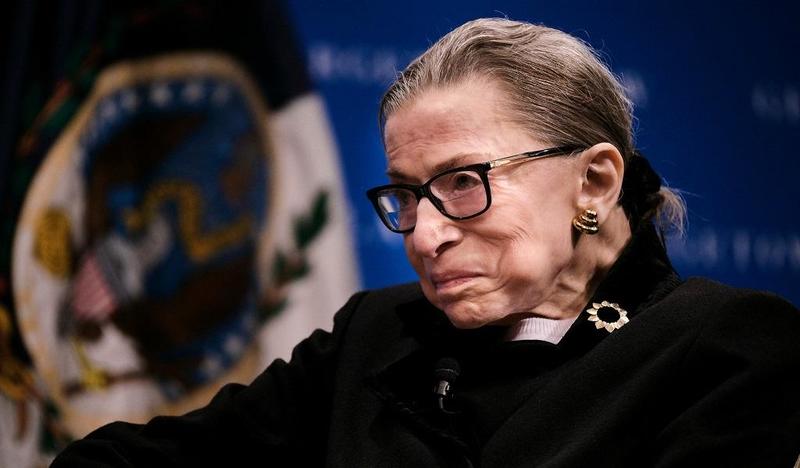 Justice Ruth Bader Gisnburg is dead at the age of 87, the Supreme Court announced on Friday, which added that she died of “complications of metastatic pancreas cancer.”

Associate Justice Ruth Bader Ginsburg died this evening surrounded by her family at her home in Washington, D.C., due to complications of metastatic pancreas cancer. She was 87 years old. Justice Ginsburg was appointed to the Supreme Court by President Clinton in 1993. She was the second woman appointed to the Court and served more than 27 years. She is survived by her two children: Jane Carol Ginsburg (George Spera) and James Steven Ginsburg (Patrice Michaels), four grandchildren: Paul Spera (Francesca Toich), Clara Spera (Rory Boyd), Miranda Ginsburg, Abigail Ginsburg, two step-grandchildren: Harjinder Bedi, Satinder Bedi, and one great-grandchild: Lucrezia Spera. Her husband, Martin David Ginsburg, died in 2010.