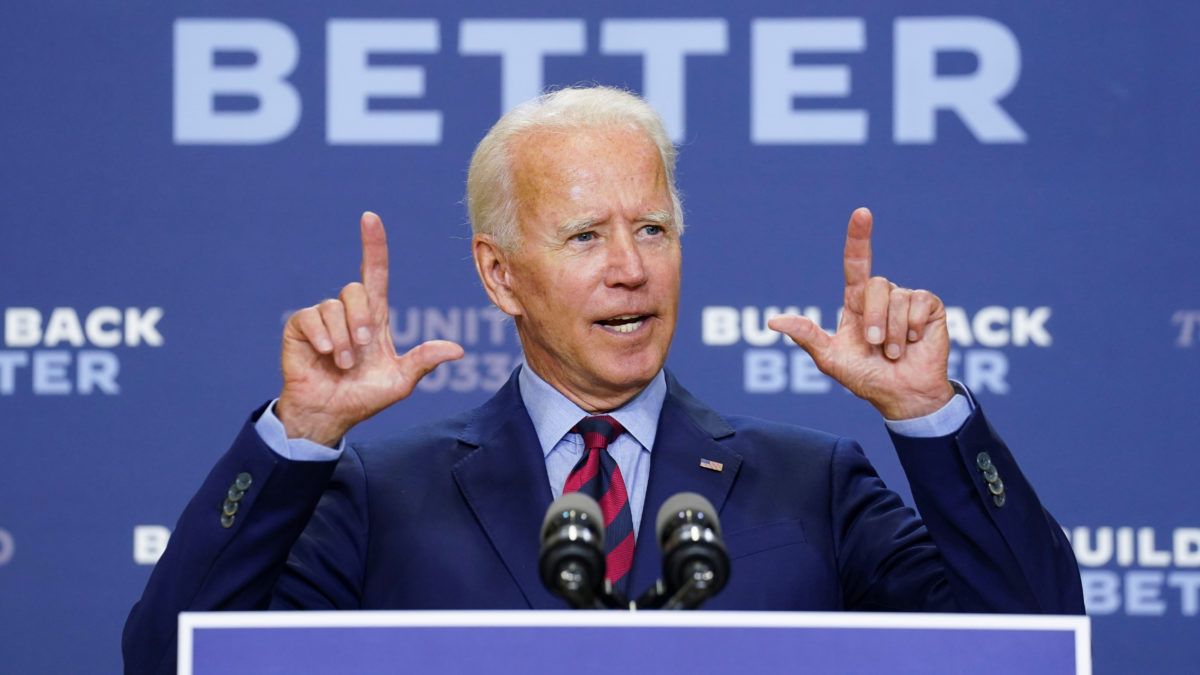 The national debt has reached levels not seen since the end of World War II, but Democratic presidential nominee Joe Biden is calling for a combination of spending increases and tax hikes that will require trillions of dollars of additional borrowing in the next 10 years.

Biden is calling for more than $3 trillion in new taxes that would be imposed primarily on corporations and the wealthiest Americans. But two recent analyses of Biden’s spending plans agree that his proposals would not come close to paying for themselves over 10 years. If enacted, Biden’s plans would push federal spending to higher highs while also adding to the national debt—which is already on pace to eclipse the size of the entire American economy next year.