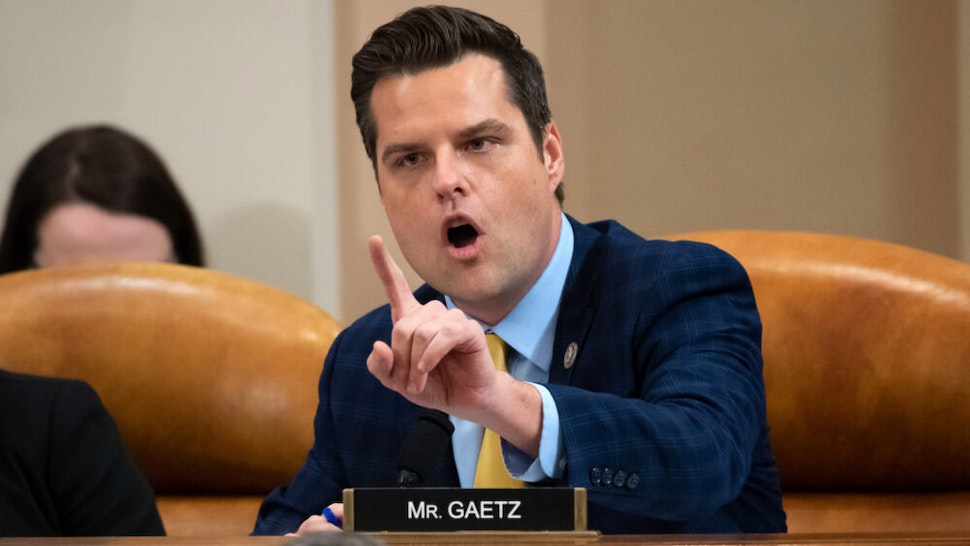 Five Republican members of Congress voted against an otherwise unanimously passed non-binding resolution in the House of Representatives on Tuesday that expressed support for the peaceful transition of power between presidential administrations.

The five who voted against the resolution were Reps. Matt Gaetz (R-FL), Louie Gohmert (R-TX), Clay Higgins (R-LA), Steve King (R-IA), and Thomas Massie (R-KY), according to The Hill. The bill passed with 397 votes, with several of the 435 members of Congress either not present or abstaining.

Drafted by Rep. Eric Swalwell (D-CA), the resolution, which mirrored a similar one passed last week in the Senate, said in part that the House “reaffirms its commitment to the orderly and peaceful transfer of power called for in the Constitution of the United States” and “intends that there should be no disruptions by the president or any person in power to overturn the will of the people of the United States.”