The two women could spend a total of 15 years in prison, according to Delaware Online 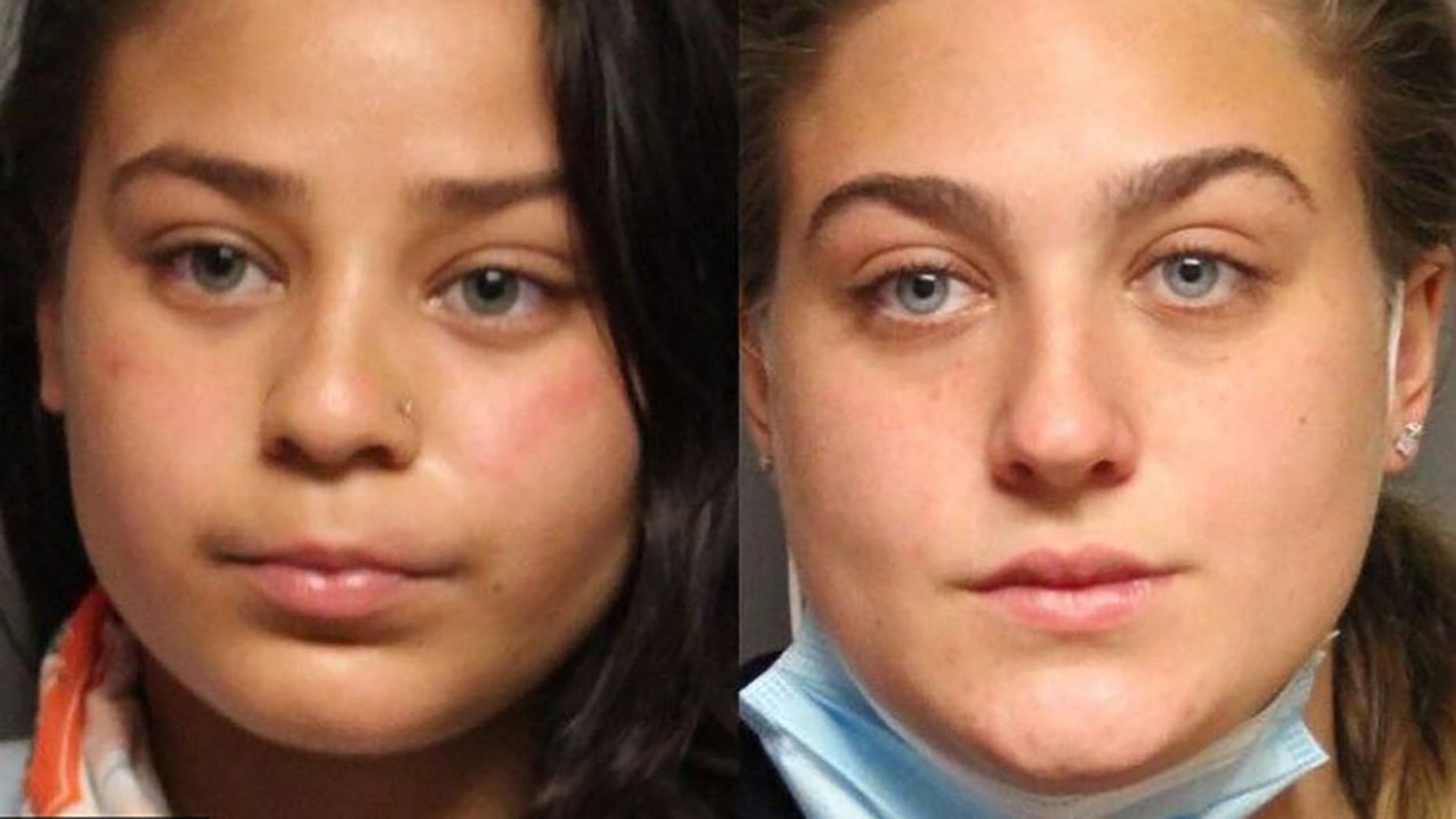 Two Delaware women accused of stealing a MAGA hat outside the Democratic National Convention were indicted Tuesday on charges including second-degree robbery and felony hate crimes.

Three of the charges are felonies, and the two women could spend a total of 15 years in prison, according to Delaware Online.

Winslow and Amy are out on bail, a spokesperson for Delaware Attorney General Kathy Jennings told Delaware Online.