Voting during COVID means “we are not going to know who won this on election night,” Utah’s Republican gubernatorial nominee warns. Postponing post-election deadlines can help. 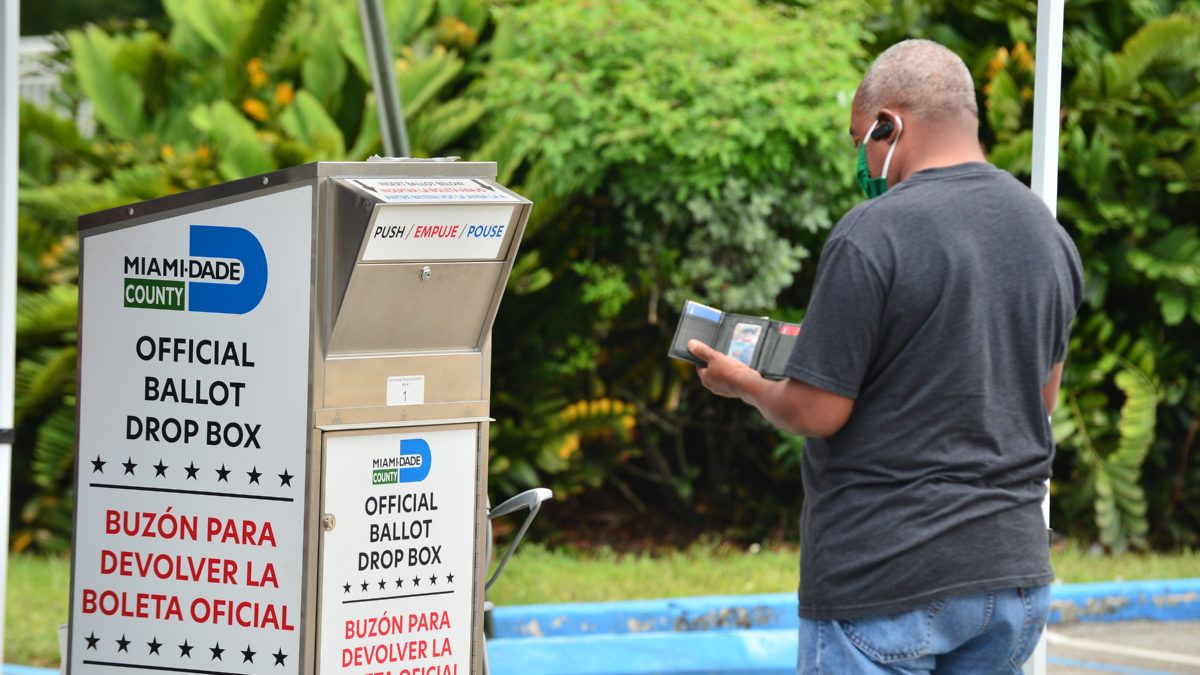 It doesn’t sound like Spencer Cox is planning a victory party for November 3.

“I told my people, ‘We are not going to know who won this on election night,'” Cox, Utah’s Republican gubernatorial nominee, told The Atlantic’s McCay Coppins.

Think about that for a second. Utah hasn’t elected a Democrat to be governor since 1984, and it has been voted Republican in every presidential election since 1964. If Cox thinks he might be waiting a long time for his race to be called this year, just imagine what that means for anyone waiting for the results of a more competitive election in a state with a lot more voters.

In Utah, those long waits have become the norm. It’s one of only a handful of states to rely primarily on mail-in voting—and while the system is safe and effective, it does take a bit longer to tally the results. When Cox won the state’s Republican gubernatorial primary earlier this year, for example, it took until the Monday after Election Day for the race to be called.