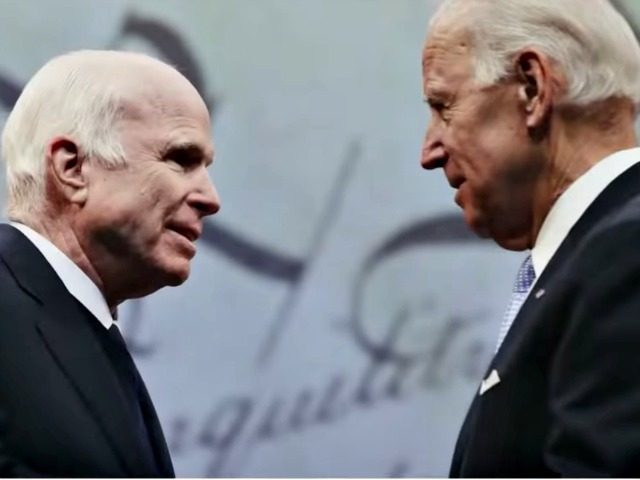 Joe Biden (D) announced on Tuesday that he has earned the backing of Cindy McCain, who is expected to formalize the endorsement on Wednesday.

According to a pool report, Biden announced that McCain, a longtime family friend, has endorsed his candidacy “because of what [Trump] talks about with my son and John’s who are heroes, who served their country. You know he said they’re losers, they’re suckers,” he said, citing the controversial and uncorroborated story from the Atlantic: