‘It’s estimated that 200 million people have died — probably by the time I finish this talk,’ Biden said 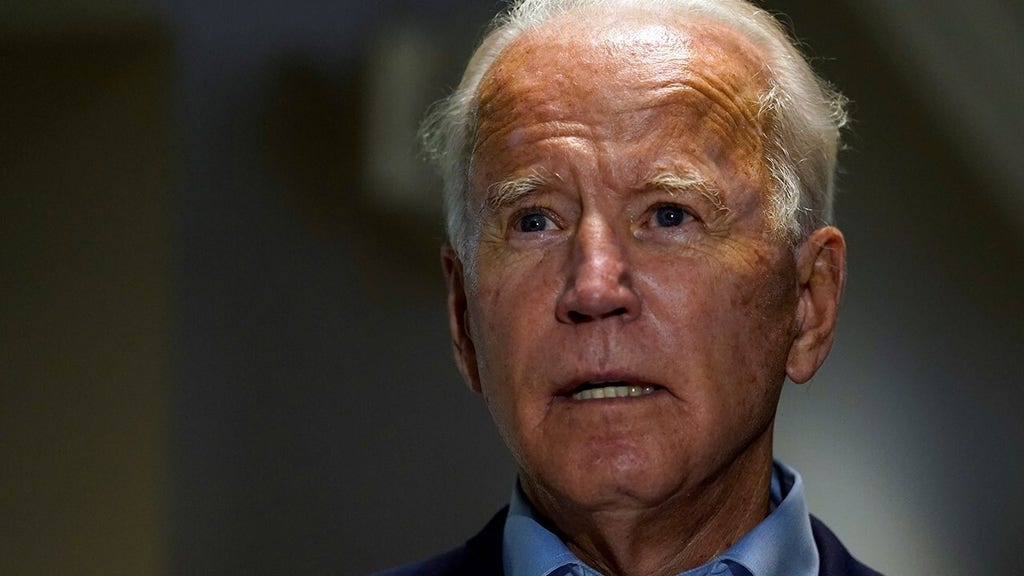 2020 Democratic presidential candidate Joe Biden had another gaffe on Sunday when he said an estimated 200 million people have already died from the coronavirus, even though the number of American casualties is closer to 200,000.

“If Donald Trump has his way, the complications from COVID-19, which are well beyond what they should be — it’s estimated that 200 million people have died — probably by the time I finish this talk,” he said during a campaign speech.

The U.S. population is estimated to be slightly 328 million people, meaning nearly two-thirds of the nation would have perished from the disease by now if Biden’s verbal screw-up was true.