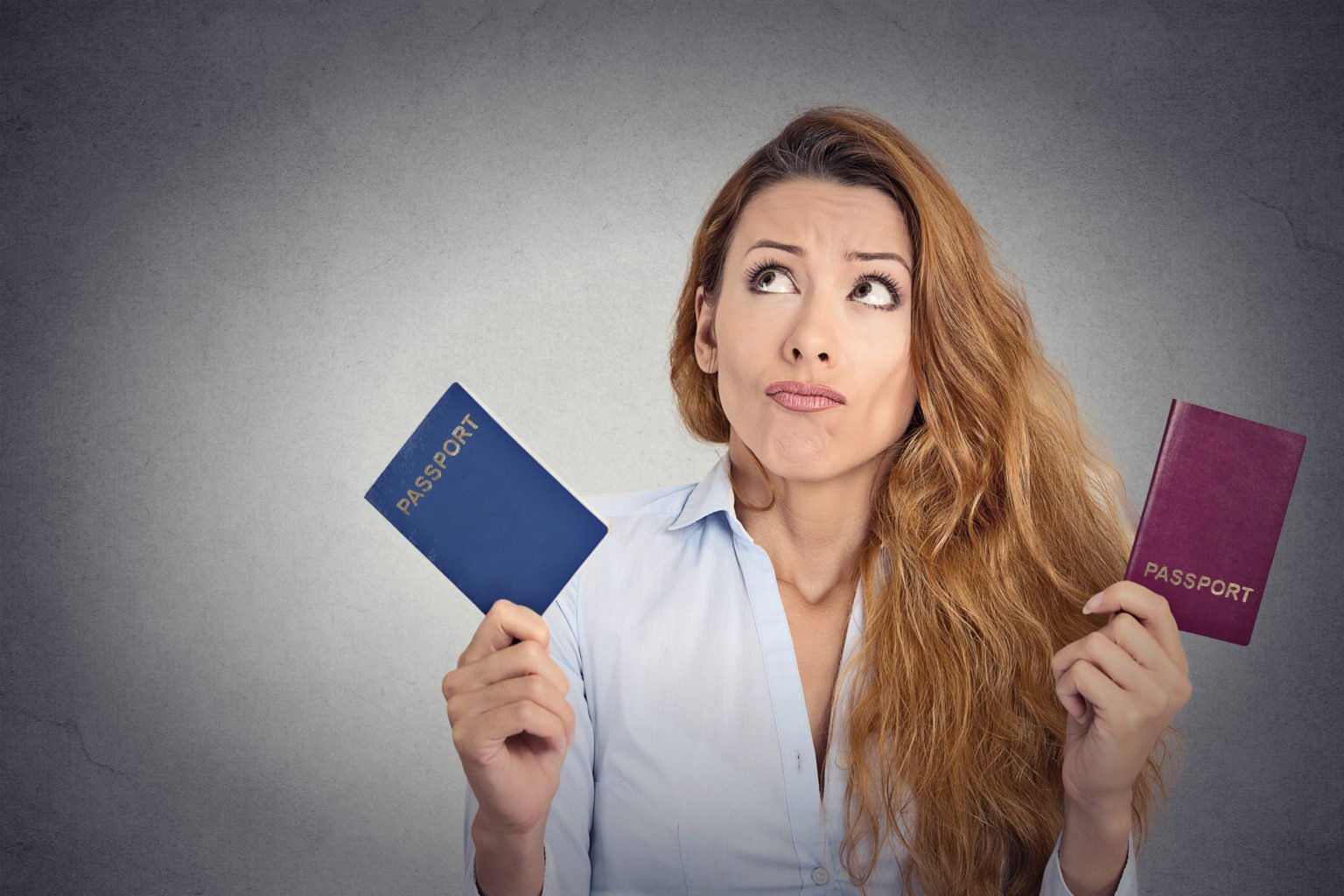 I imagine there were countless people last night staring at their TVs in disbelief, sorely dismayed that the most advanced democracy in the world couldn’t offer a civil discourse.

The media wept after last night’s debate, bemoaning the the lack of dignity in today’s political process.

But perhaps it’s for the better. Perhaps its time people finally realized that there is no dignity in politics… that, despite potentially good intentions, the system is rotten and rarely achieves a positive outcome.