Universities are punishing kids for partying—after cashing their tuition checks, of course. 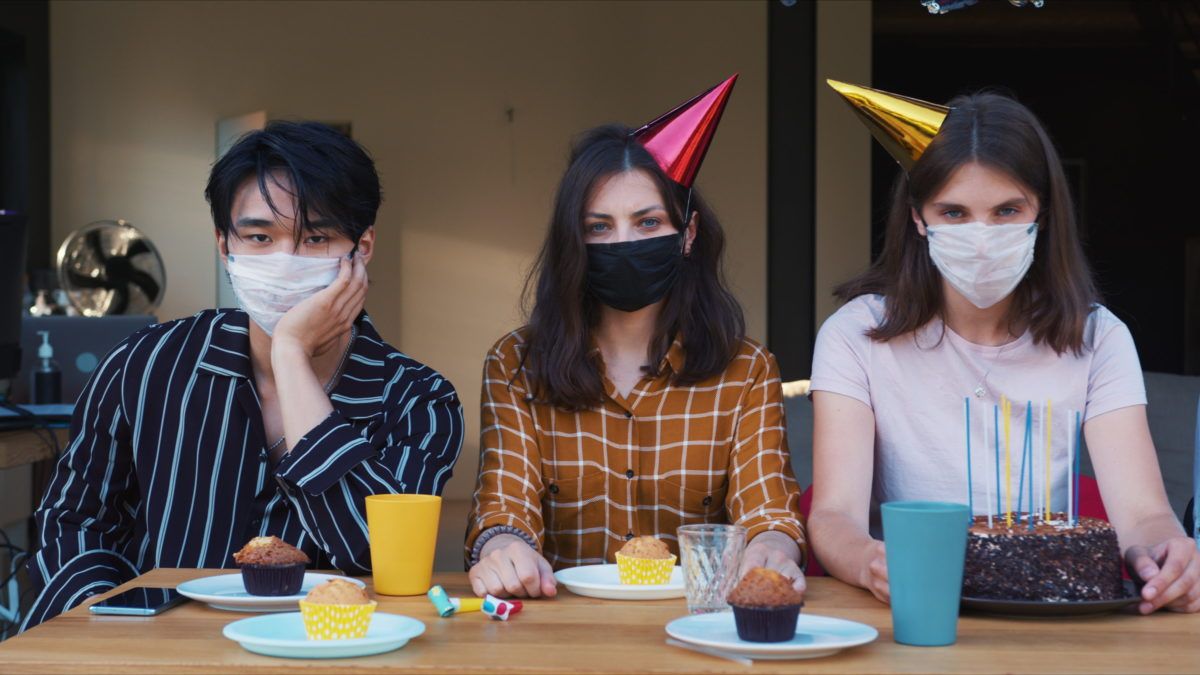 It was a gorgeous August weekend in New York City, and Andy—a college senior at New York University (NYU)—decided to attend a rooftop social gathering with his roommates.

The party was consistent with New York City’s Phase 4 COVID-19 guidelines, which allow events of up to 50 people. Many attendees went mask-less, but Andy says he didn’t stand in close proximity to anyone other than his roommates—who are also students—and they left after a short while.

But unbeknownst to Andy—whose name has been changed for this article to protect his privacy—someone at the party posted a video of the event on social media. Andy never saw this video, but he knows that he was visible in it.