The opinion, which suggests a strong concern about due process, will nevertheless be cited as evidence of the SCOTUS nominee’s “uniformly conservative” record. 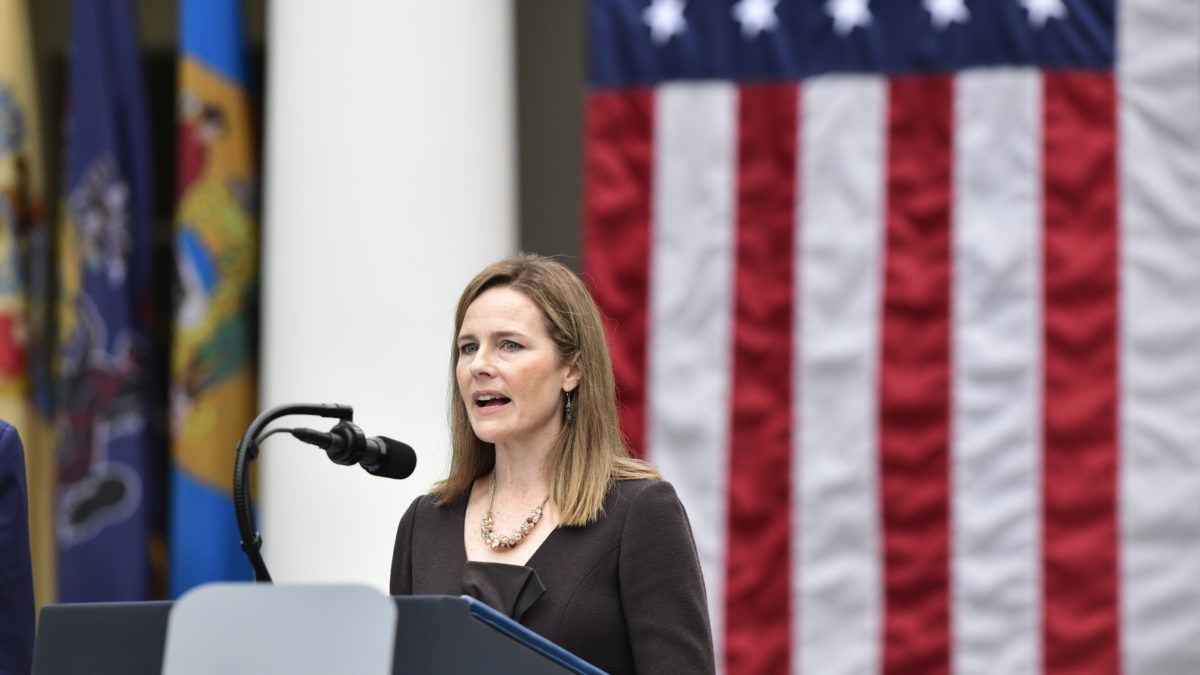 John and Jane, two students in Purdue University’s Navy ROTC program, began dating in the fall of 2015 and had consensual sex 15 to 20 times. According to John, Jane’s behavior became increasingly erratic, culminating in a suicide attempt he witnessed that December. They broke up in January 2016, after John tried to get Jane help by reporting her suicide attempt to two resident assistants and an adviser.

Three months later, in the midst of the university’s s Sexual Assault Awareness Month, Jane alleged that John had sexually assaulted her on two occasions. Those charges ultimately led Purdue, a state university in West Lafayette, Indiana, to suspend John for a year, forcing him to resign from ROTC and ending his plans for a career in the Navy. The process that led to those results, Supreme Court nominee Amy Coney Barrett concluded in a 2019 opinion for a three-judge panel of the U.S. Court of Appeals for the 7th Circuit, “fell short of what even a high school must provide to a student facing a days-long suspension.”