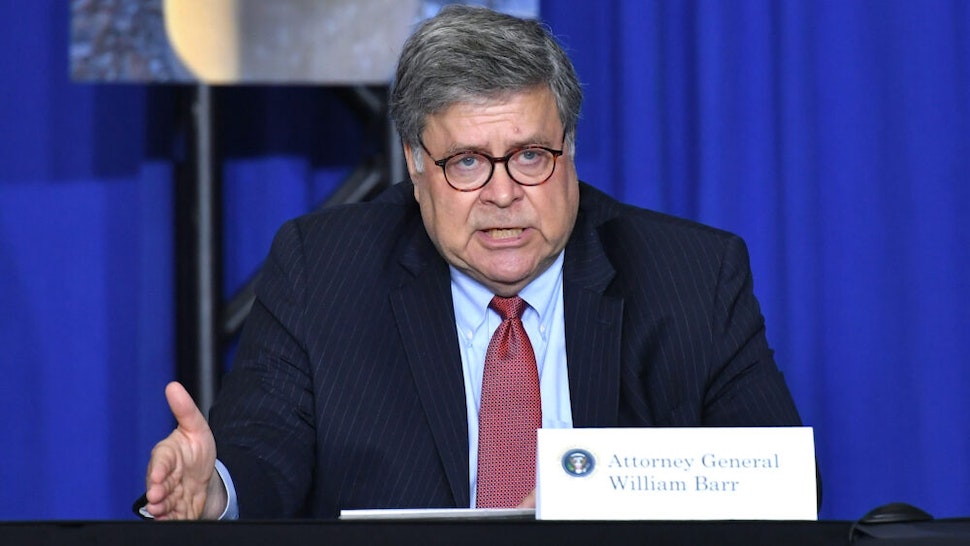 Attorney General William Barr said on Monday that the majority of the extremists that attacked Kenosha, Wisconsin, last week were from out of town and that the federal government immediately prepared to assist local officials following the officer-involved shooting that sparked the riots.

“When this shooting occurred here in Kenosha, under the direction of the president, we told the DOD — the Defense Department — to get ready some National Guard units in case they were needed to help here. And from several states, volunteered to supply National Guard if they were needed,” Barr said. “And the president directed me to assemble a group of federal law enforcement that could be dispatched here, which we did, and staged them in Chicago. And we were picking up information that these violent instigators were coming to Kenosha. They were coming from California, Washington state, a lot from Chicago, and they were coming up to Kenosha. So we expected matters to get worse.”