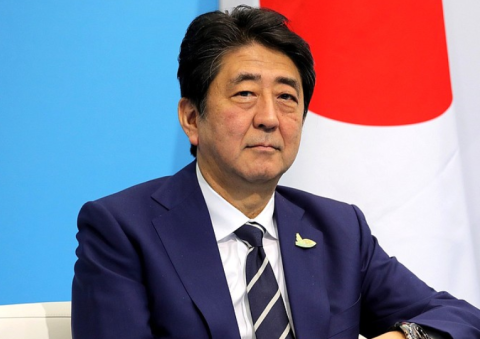 Reaganomics, Clintonomics, Obamanomics, and Trumponomics. Abenomics is an economic philosophy named after Prime Minister Abe. It is a multipronged strategy that involves increasing Japan’s money supply, enhancing government spending, and reforming the world’s third-largest economy to make it more competitive. He launched Abenomics once he started his second term in December 2012, announcing that his government would “implement bold monetary policy, flexible fiscal policy and a growth strategy that encourages private investment, and with these three pillars, achieve results.” In other words, Abe promised to reverse the country’s stagnation and supercharge Japan. But what did he achieve after eight years as head of state?