A new study finds that taxes on wealth reduce long-run GDP by 2.7 percent. 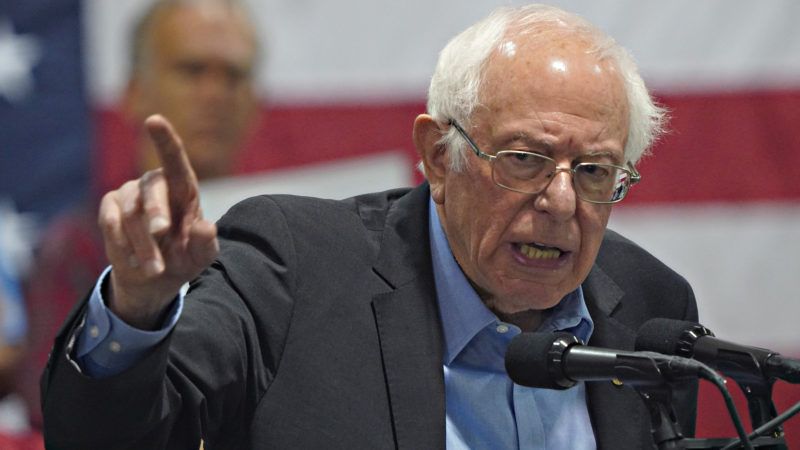 Politicians are renowned for their shortsightedness. During the post-war period, for example, Republicans have very publicly opposed most tax increases. I like small government, so I’m good with that. Where I part ways with the Grand Old Party is with its failure to oppose big spending that’s funded with debt, meaning future tax hikes.

Their lack of spending restraint, also encouraged by Democrats, is inconsistent and means that a new source of government revenue is likely in our future. And, if that is the case, it may very well be a wealth tax.

Support for taxing wealth (as distinct from income) has been picking up momentum in the United States as progressives have argued that the tax is an effective way to reduce inequality.