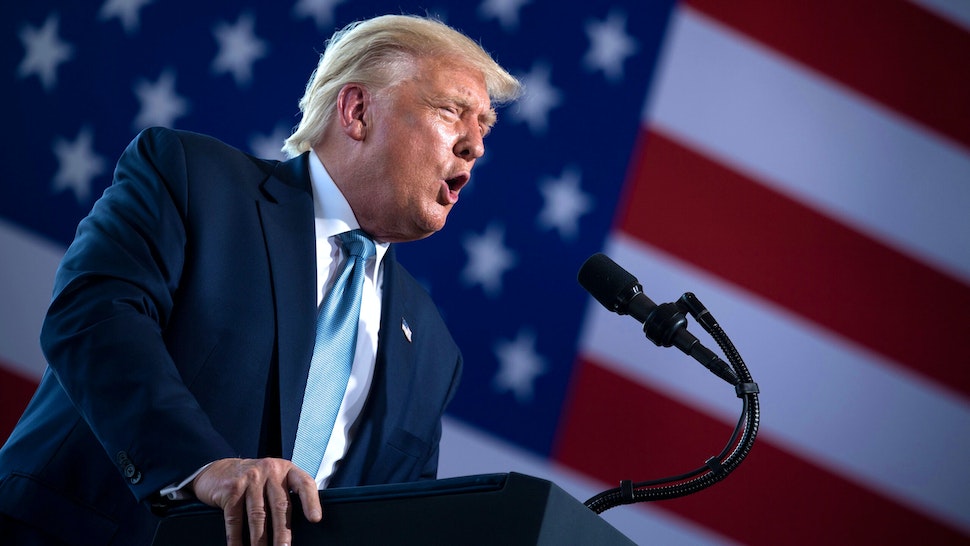 President Donald Trump unleashed on former President Barack Obama on Wednesday night as Obama attacked him during a speech at the Democratic National Convention.

Trump tweeted, “HE SPIED ON MY CAMPAIGN, AND GOT CAUGHT!”

HE SPIED ON MY CAMPAIGN, AND GOT CAUGHT!

“WHY DID HE REFUSE TO ENDORSE SLOW JOE UNTIL IT WAS ALL OVER, AND EVEN THEN WAS VERY LATE?” Trump continued. “WHY DID HE TRY TO GET HIM NOT TO RUN?”