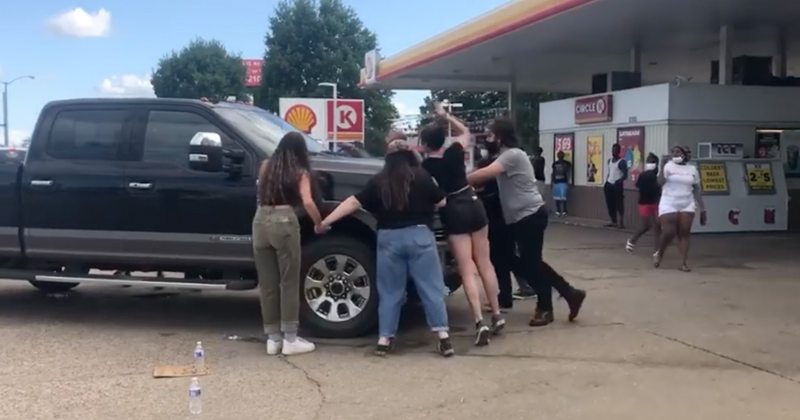 Businesses are rapidly exiting Portland or moving outside the city center after months of violence and rioting, according to a major property owner.

Greg Goodman and his family have been one of Portland’s largest landowners for decades.

In stern letter to the Portland City Council and Mayor Ted Wheeler, Goodman warned a historic exodus of businesses is taking place after nearly 90 consecutive days of rampant lawlessness.

Along with hordes of smaller companies, large firms are reportedly beating a hasty retreat from the city center, such as Daimler Chrysler, Banana Republic, Microsoft, AirB&B, and Saucebox.