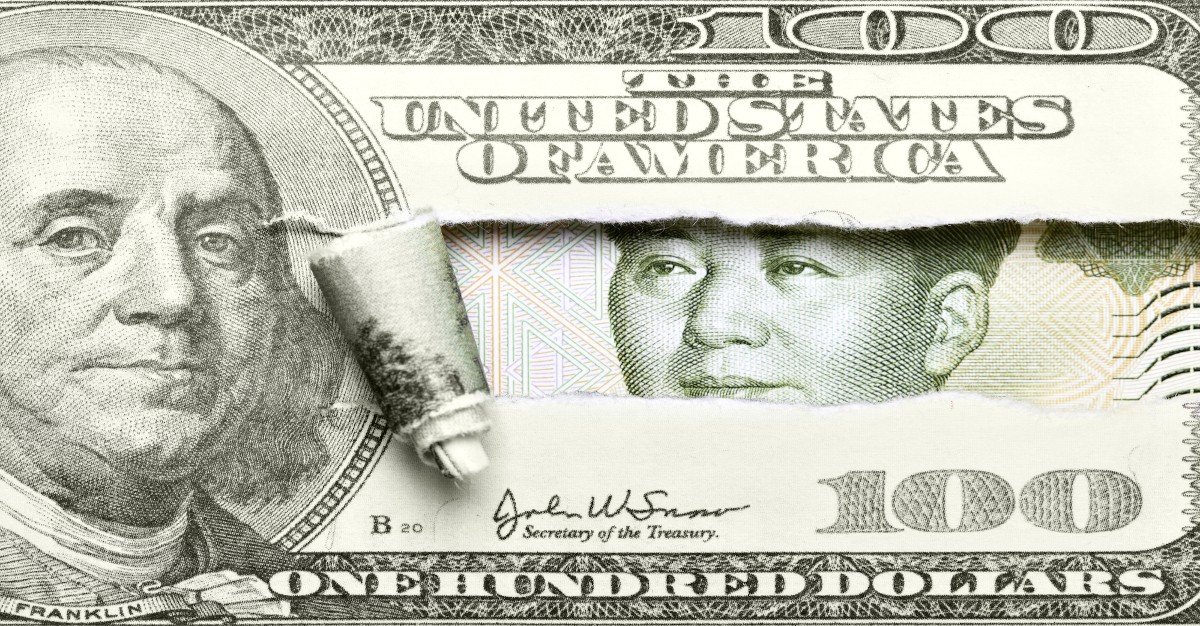 In late November 1943, as World War II raged in Europe and the Pacific, leaders of the ‘Big Three’ allied nations– the United States, United Kingdom, and Soviet Union, held a key strategy meeting in Tehran.

It’s hard to imagine anymore that the United States and Soviet Union were, at least for a time, allies. Many of us grew up in a world where the Cold War dominated, and threat of mutual nuclear annihilation was ever-present.

But it wasn’t always that way.

Relations between the Soviet Union and the West started out as fairly neutral in the 1920s. And even by the mid-1940s the two sides were allies.