Millions of new firearm owners who have lost faith in cops and government will be a tough audience for shopworn gun control schemes. 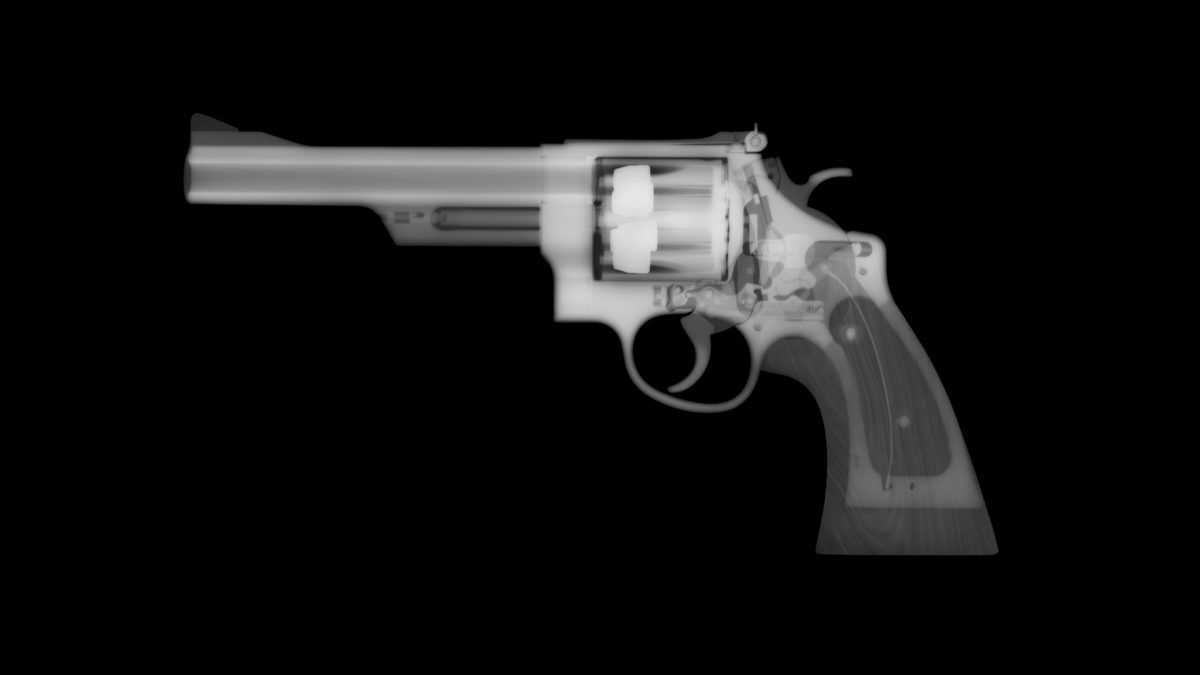 Amidst lots of the empty, emotive posturing you get at political conventions, last week’s Democratic gathering featured triumphalist cheerleading for gun restrictions. Sensing ballot-box victory within their grasp, the party’s officials pulled out the stops on threadbare proposals to dismiss self-defense rights and disarm civilians. It was as if the convention had beamed in from 2019, skipping over months of pandemic-driven uncertainty, growing skepticism toward the competency and decency of police, and social unrest that has driven millions of Americans to purchase firearms.

Oblivious to a changing world, political figures are pushing policies for which the moment has passed.