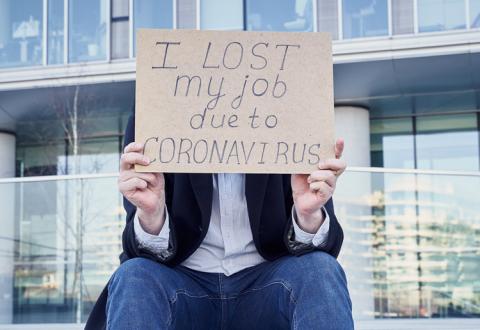 The United States added 1.76 million Jobs in July 2020, compared to a consensus estimate of 1.48 million. Unemployment fell to 10.2 percent versus the 10.6 percent expected. It is true that the rate of job creation is slowing down and labor force participation rate remains at 61.4 percent, but we need to compare the figures with those of the rest of the world, where we are witnessing a worrying “jobless recovery.”

Headline official unemployment rates are misleading due to different subsidies and furloughed jobs. If we use comparable figures, the United States’s inactive share of the labor force is significantly smaller than the same figure in the eurozone. In the eurozone, those who are unemployed, in subsidized jobless schemes, and furloughed account for more than 23 percent of the labor force, according to Morgan Stanley. This compares with the United States’s 16.5 percent sum of unemployed plus not at work plus excess dropouts. It is a particularly important difference that shows that the United States is outperforming in the recovery. It also shows something that many commentators ignore: massive entitlements and government spending plans have not helped the eurozone improve its job market in the recovery.