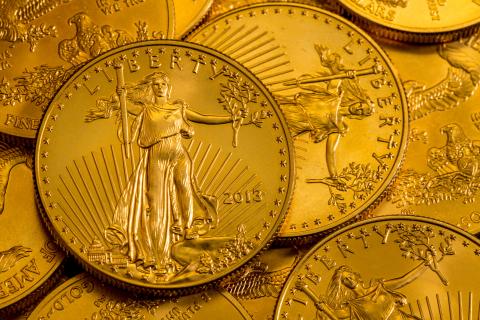 Measured in dollars, the current bull market for gold started in December 2015, since which its price in dollars has almost doubled. Other than the odd headline when gold exceeded its previous September 2011 high of $1,920, only gold bugs seem to be excited. But in our modern macroeconomic world of government-issued currencies, which has moved on from the days when gold operated as a monetary standard, it is viewed as an anachronism—a pet rock, as Jason Zweig of the Wall Street Journal called it in 2015, only a few months before this bull market commenced.

Despite gold almost doubling, Zweig’s view of it is still mainstream. His comment follows the spirit of today’s macroeconomic hero John Maynard Keynes, who called the gold standard a barbaric relic in his 1924 Tract on Monetary Reform. Keynes went on to invent macroeconomics on the back of his 1936 General Theory, and whether you profess to be Keynesian or not, as an investor you will almost certainly kowtow to macroeconomics.