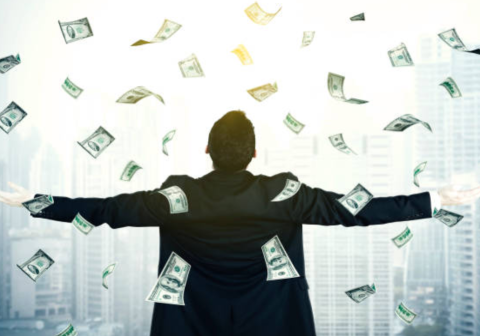 At this point in American history, it is now safe to say that the idea of “fiscal restraint” has become a quaint relic of the past. The prevailing gospel in Washington, DC, is now to simply spend taxpayer money (and the money of future generations in the case of deficit spending) virtually without limit while insisting everything will be fine.

Consequently, the claim that “we can’t afford it” has ceased to really have much meaning anymore. Recent experience now suggests Congress can “afford” whatever it wants. All this is needed is to rack up another two or three trillion in debt.

Not surprisingly, then, all those groups that have for years been told their policies can’t be adopted because they’re “too expensive” will come out of the woodwork to demand some of the loot. Now that we live in a world where $500 billion is seemingly no big deal, surely “we” can afford to pay for whatever trillion-dollar plan various interest groups have been pushing for years.