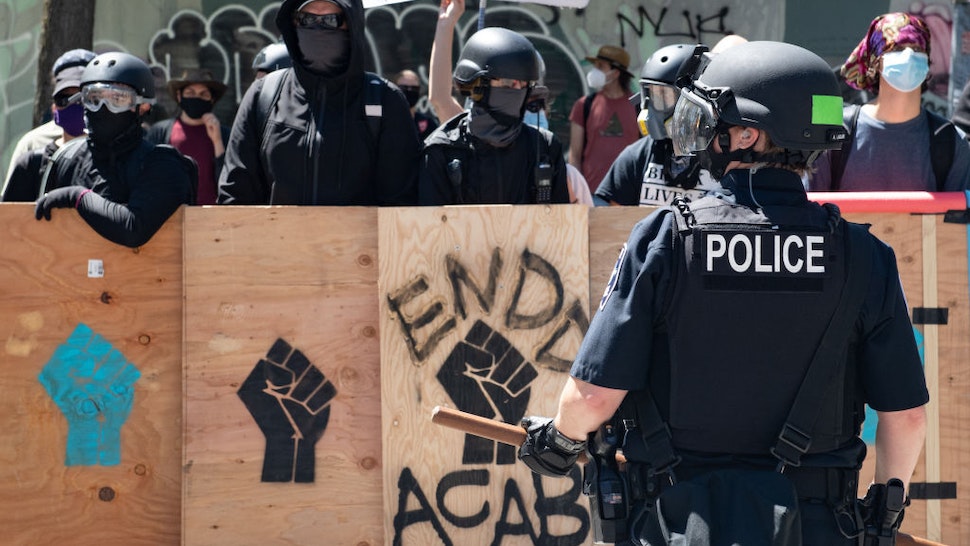 The Bureau of Alcohol, Tobacco, Firearms and Explosives (ATF) has reportedly become involved in an apparent Monday attack on Seattle police officers by left-wing rioters, who allegedly sealed the door to the East Precinct shut with a substance suspected to be concrete and started a fire to the building.

Radio host and journalist Jason Rantz reported Tuesday evening, “Seattle rioters used a substance suspected to be concrete to seal shut the door to the East Precinct, the Seattle Police Department has confirmed. At the same time, the rioters tried to set fire to the building. ATF is now involved.”