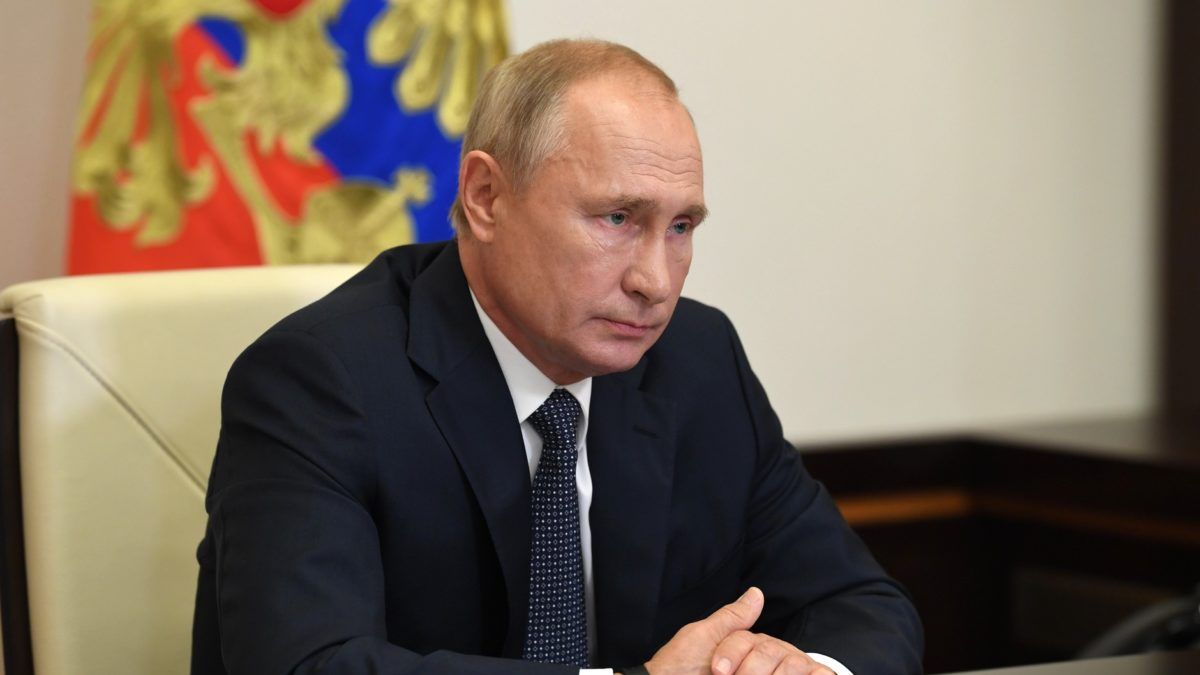 Russian President Vladimir Putin announced today that Russia has won the global race to be the first country to produce and officially register an effective vaccine against the COVID-19 coronavirus. Putin also said that one of his daughters was a vaccine test subject who experienced a couple of days of fever after being inoculated but is now feeling well.

The absence of publicly available data and the speed with which the vaccine has been approved have alarmed researchers and public health authorities around the world. “This is a reckless and foolish decision. Mass vaccination with an improperly tested vaccine is unethical,” declares University College London geneticist Francois Balloux in Nature. “Any problem with the Russian vaccination campaign would be disastrous both through its negative effects on health, but also because it would further set back the acceptance of vaccines in the population.”