[Ed. Note: Who has a shorter life expectancy? A Putin opponent, or a Clinton opponent?] 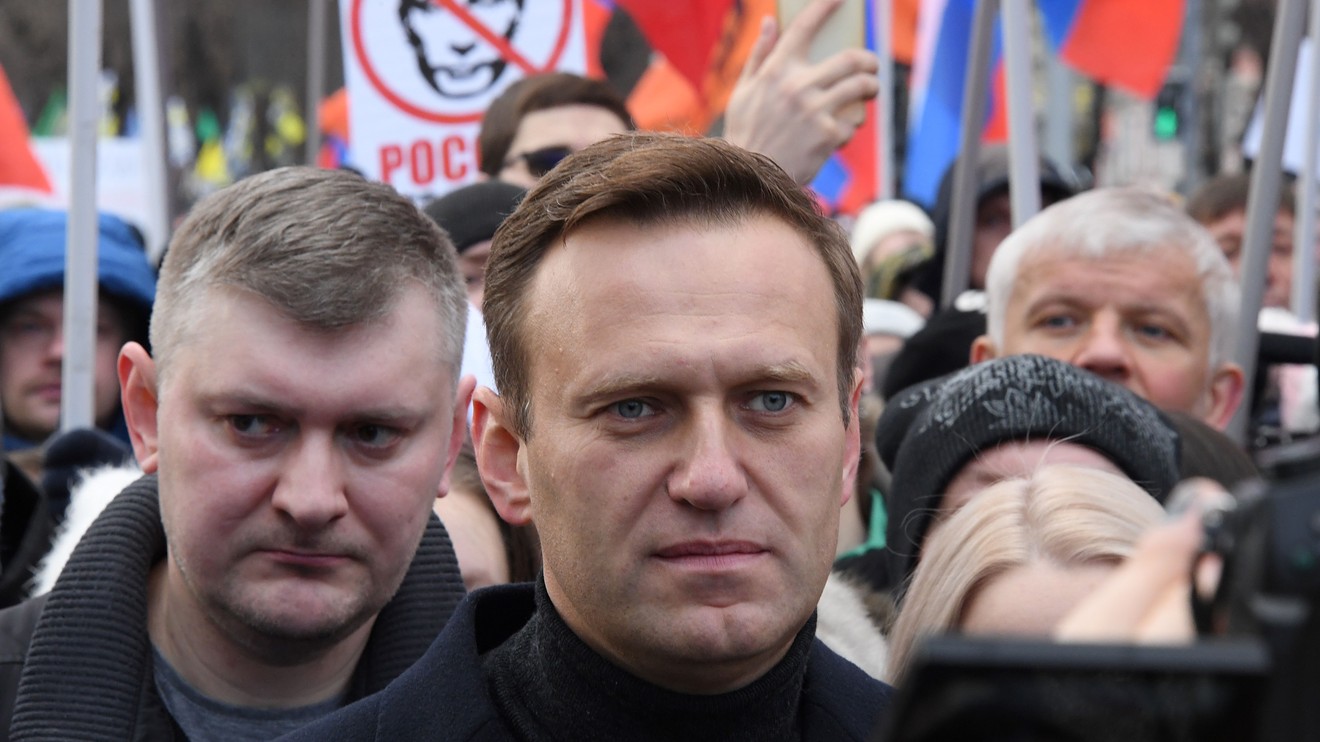 Alexei Navalny, the most popular opponent to Russian President Vladimir Putin, was unconscious under ventilation in a Siberian hospital after being poisoned, his spokesperson alleged on Thursday. Navalny was flying from Tomsk to Moscow, and his plane had to make an emergency landing in nearby Omsk shortly after takeoff.

– “We assume that Alexei was poisoned with something mixed in his tea; it was the only thing he drank all morning,” spokeswoman Kira Yarmysh tweeted. A doctor at the Omsk hospital confirmed that Navalny was in a “serious condition.” A Kremlin spokesman later told the Tass news agency that Russian law enforcement would launch an investigation “if poisoning took place.”