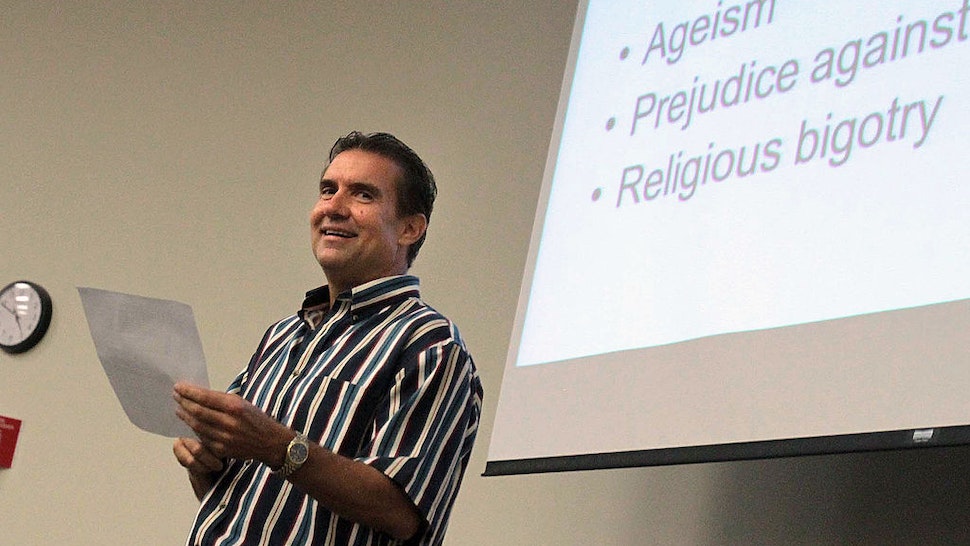 A University of Central Florida professor is the latest to face political and work-related backlash over comments he made on social media. Unable to fire the professor for his tweet, the university opened a massive investigation into his decades-long career to find something it could use to terminate him.

Professor Charles Negy has been an associate professor of psychology since 1998. He teaches controversial subjects, such as Cross-Cultural Psychology and Sexual Behavior, and can often be blunt. His personality has caused some strife among the UCF community, but he has received routinely positive evaluations.