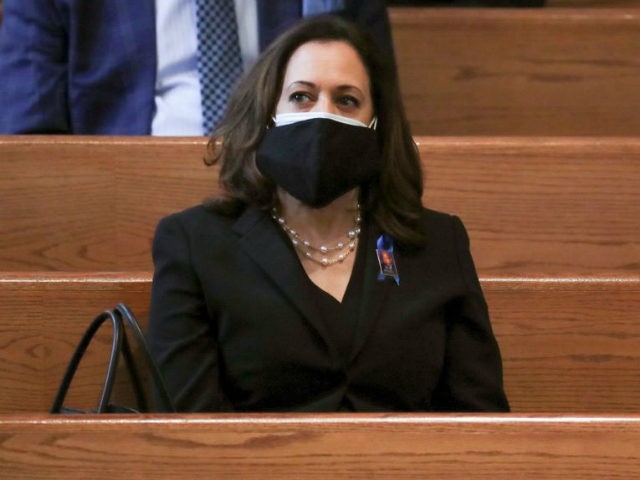 Harris was the only DA among those from the top 50 metropolitan cities not to lay charges against clergy for sexual abuse, said Schweizer, reflecting on Harris’s tenure as the San Francisco DA between 2004 and 2011.

Schweizer stated, “The numbers are pretty stunning. From 2004 to 2011, Kamala Harris was the San Francisco [district attorney] responsible for all prosecutions and the prosecution team in the San Francisco area. Between 2004 and 2011, she did not prosecute a single case of priests’ sexual abuse–period.”