Like 2017 Penn. shooting, Blake had also reached for something in his car while officers tried to subdue him 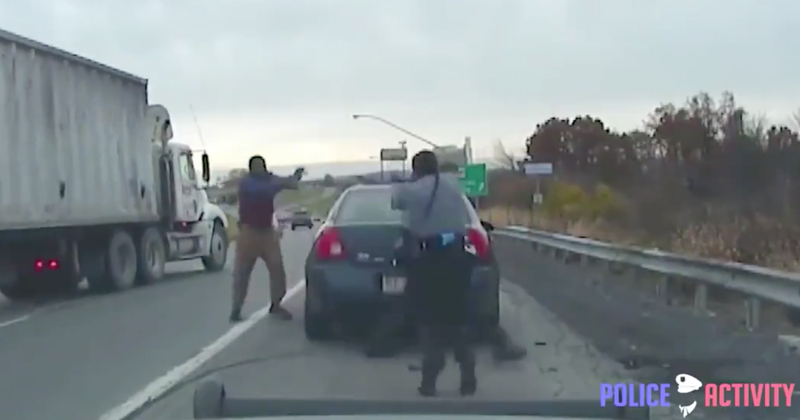 The 2017 shooting of two state troopers who unsuccessfully tried to subdue a suspect with tasers before he reached back into his car for a handgun may explain why police shot Jacob Blake, a suspect who was also reaching for something in his car and who media reported was previously charged with violent crimes.

Dashcam footage caught the Nov. 7, 2017, shooting of two Pennsylvania state troopers who failed to subdue a resisting suspect with tasers before the suspect reached back into his car to get a handgun.

The suspect shot both officers and drove away, but he was later arrested and sentenced to 110 years in prison.