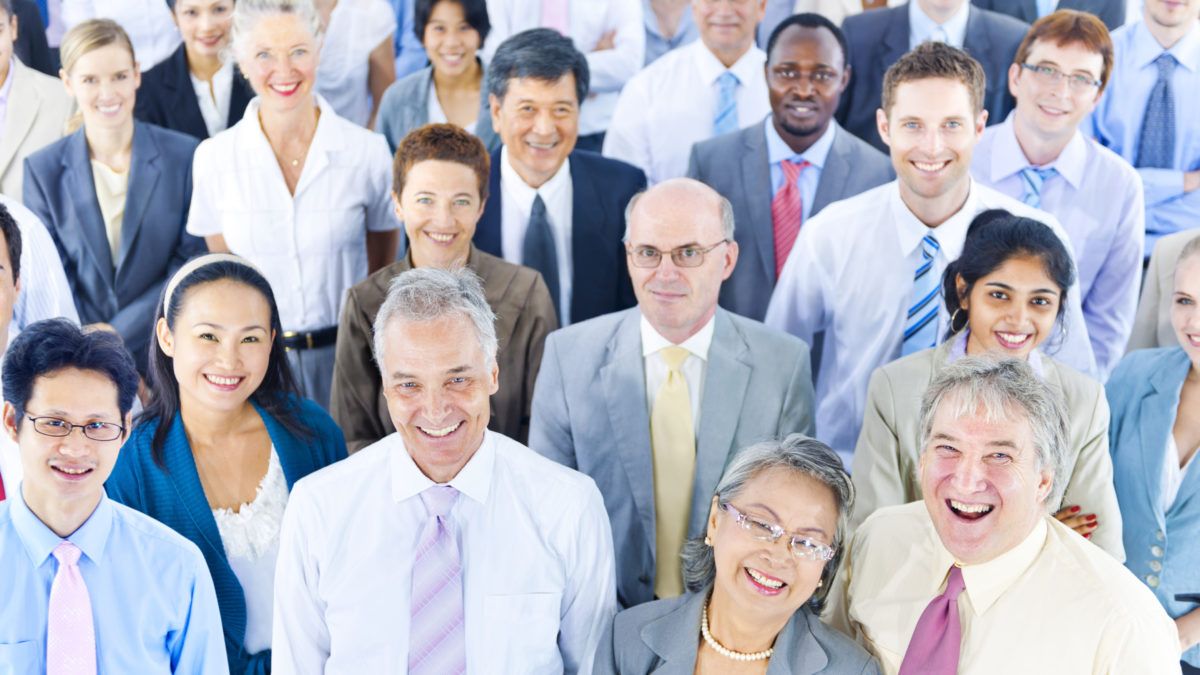 The National Museum of African American History and Culture in Washington, D.C. found itself in a small scandal last month after visitors to its website discovered an infographic that listed “hard work” and “rational thought” as traits of white culture. The crude stereotypes drew well-deserved derision.

It’s not just the museum. Last year, Sandia National Laboratories, a federal contractor responsible for building the U.S.’s nuclear weapons, sent its executives to mandatory diversity training with the White Men’s Caucus on Eliminating Racism, Sexism, and Homophobia in Organizations. This group’s educational materials—which were obtained by Christopher Rufo, a visiting fellow at the Heritage Foundation—include many of the same racial stereotypes. As Rufo writes, participants were told that the “roots of white male culture”