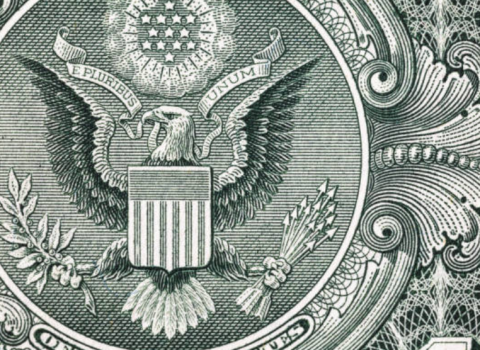 In July, for the fourth month in a row, money supply growth surged to an all-time high, following new all-time highs in April, May, and June that came in the wake of unprecedented quantitative easing, central bank asset purchases, and various stimulus packages.

The growth rate has never been higher, with the 1970s being the only period that comes close. It was expected that money supply growth would surge in recent months. This usually happens in the wake of the early months of a recession or financial crisis. But it appears that now the United States is several months into an extended economic crisis, with around 1 million new jobless claims each week now the “norm” for the past two months. The central bank continues to engage in a wide variety of unprecedented efforts to “stimulate” the economy and provide income to the approximately 12 to 15 million unemployed workers. Moreover, as government revenues have fallen considerably, Congress has turned to unprecedented amounts of borrowing. But in order to keep interest rates low, the Fed has been buying up trillions in assets—including government debt. This has fueled new money creation.