Another instance of how home defense under attack 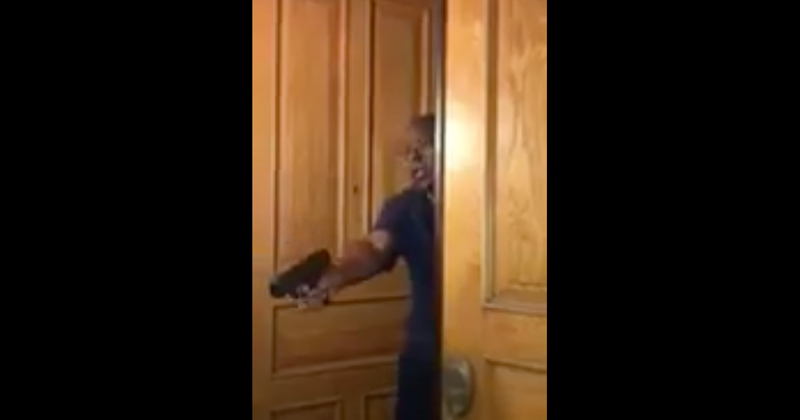 The husband of Democrat Los Angeles County District Attorney Jackie Lacey was charged with assault Monday, months after using a firearm to confront Black Lives Matter protesters who came to the front door of his home.

[..] More about the March 2 incident from KTLA.com:

The state attorney general filed three misdemeanor charges Monday in Los Angeles Superior Court against David Lacey for assault with a firearm for the March 2 incident.

Lacey, 66, pointed a gun at demonstrators who protested outside the couple’s home before dawn on March 2 and said “I will shoot you,” according to video of the incident.