by Felicia A. Jones
Mises.org 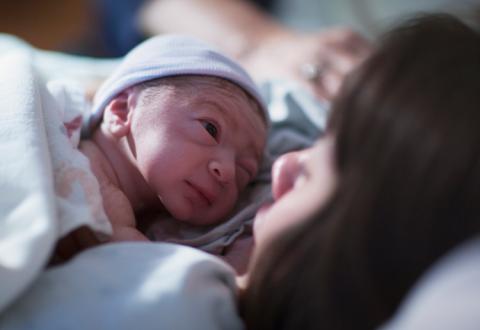 The unfortunate backlash of government and institutional policies regarding covid-19 have affected countless individuals in the United States since the pandemic began. Suicide, drug abuse, and prescriptions of depression medication are on the rise, hinting at the turmoil many Americans are facing. With the focus on preventing the spread of coronavirus, which has a mortality rate similar to that seen in a severe flu season, birthing mothers and their newborns are another group facing unintended consequences from ill-advised policies established by government administrators and hospital bureaucracies.

Birthing in the US

Even before covid, the United States suffered from one of the highest mother mortality rates among first-world nations, where more than five times the number of mothers pass away due to birth and pregnancy complications than in Italy and Denmark. Compared to the United Kingdom, approximately two and a half more moms die, according to statistics from 2015.1