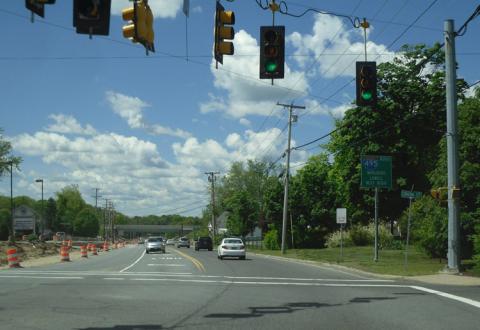 Advocates of a free society so frequently field the objection “Who will build the roads?” or some variation thereof that it’s become a meme. Much effort has been put into answering this question, including books on the privatization of roads and highways. What has received relatively little attention is what effect road privatization would have on the role of government police, which is surprising given the existing relationship between roads, police, and drivers.

Indeed, most of what police do is related to the road. According to the US Department of Justice’s most recent report on contacts between the police and the public, over half are traffic stops, and an additional 14.6 percent are in relation to traffic accidents. When not otherwise engaged, officers spend around 74 percent of their time engaged in patrol, typically in a car. Over 9 percent of arrests recorded in the 2018 FBI Uniform Crime Reporting (UCR) Program data are for driving under the influence.