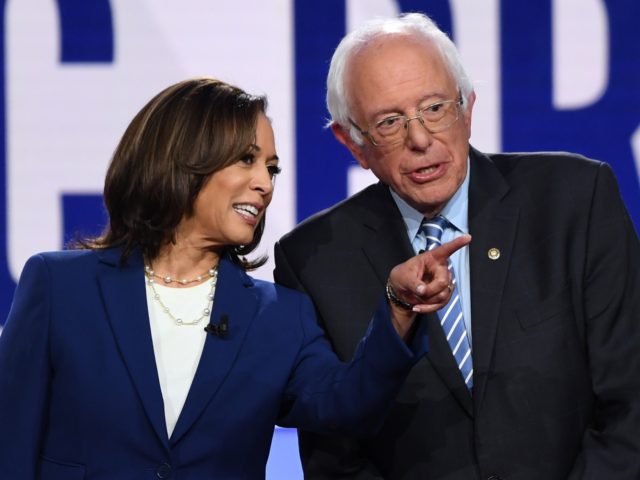 In 2018, Harris was ranked the fourth-most left-wing. But by 2019 — a year she spent running for president — Harris had moved to the furthest extreme.

She was an early co-sponsor of the Senate version of the “Green New Deal” of Rep. Alexandria Ocasio-Cortez (D-NY), as well as the “Medicare for All” bill introduced by Sanders, which would have eliminated all private health insurance.