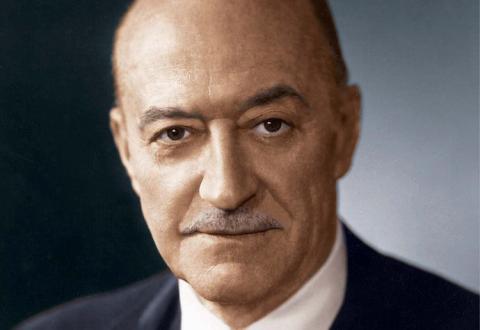 In 1884, Herbert Spencer wrote what quickly became a celebrated book, The Man versus the State. The book is seldom referred to now, and gathers dust on library shelves—if, in fact, it is still stocked by many libraries. Spencer’s political views are regarded by most present-day writers, who bother to mention him at all, as “extreme laissez faire,” and hence “discredited.”

But any open-minded person who takes the trouble today to read or reread The Man versus the State will probably be startled by two things. The first is the uncanny clairvoyance with which Spencer foresaw what the future encroachments of the State were likely to be on individual liberty, above all in the economic realm. The second is the extent to which these encroachments had already occurred in 1884, the year in which he was writing.