Crenshaw says Democrats are building a tale that if Trump gets reelected, ‘it will be illegitimate’ 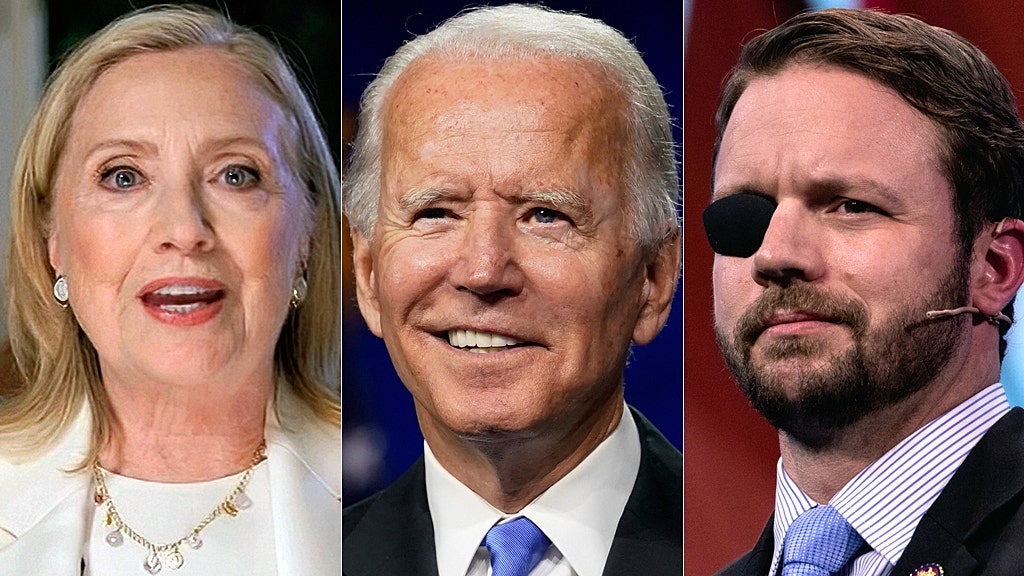 The fact that Hillary Clinton urged Democratic presidential candidate Joe Biden to not concede defeat on the night of the Nov. 3 election, no matter the circumstances, is “eerie,” Rep. Dan Crenshaw, R-Texas, said on Wednesday.

Crenshaw, who will be addressing the Republican National Convention on Wednesday night, also told “Fox & Friends” that Clinton’s warning to the former vice president further proves that Democrats are building the narrative that if President Trump gets reelected in November, “it will be illegitimate.”

“Joe Biden should not concede under any circumstances,” Clinton said in an interview on Showtime’s “The Circus,” which was partly released Tuesday. “Because I think this is going to drag out, and eventually, I do believe he will win, if we don’t give an inch and if we are as focused and relentless as the other side is.”