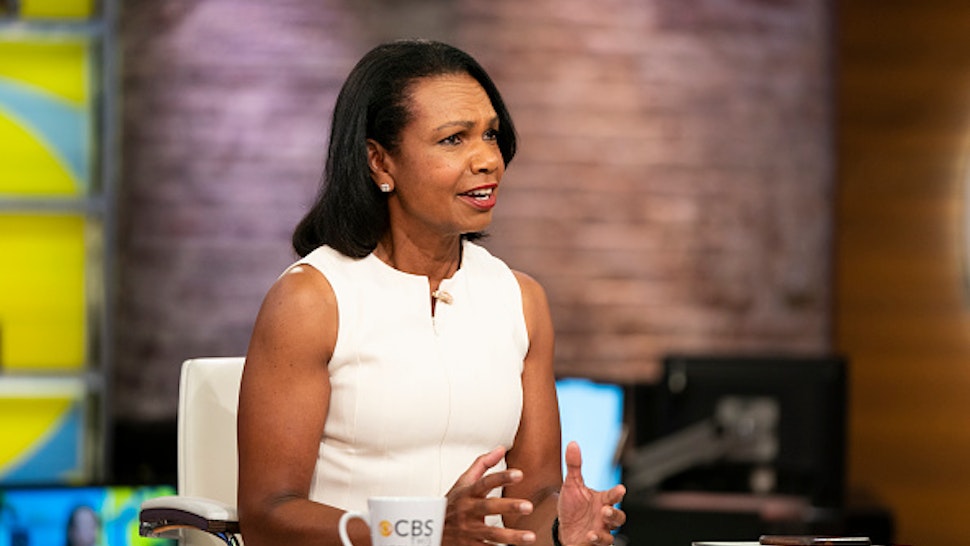 Former Secretary of State Condoleezza Rice joined the chorus of black Republicans criticizing the Left for telling black people how they should think.

Speaking with Peter Baker of the The New York Times at the Aspen Security Forum, Rice said she hopes for a day when people will not harbor preconceived notions based on people’s race.

[…] “I don’t really care if we’re colorblind, but I would like to get to the place that when you see somebody who is black, you don’t have preconceived notions of what they’re capable of, who they are — by the way, what they think, which is I think a problem of the left,” Rice said, as reported by Fox News. “You look at somebody who’s black and you think you know what they think, or you at least think you know what they ought to think.”