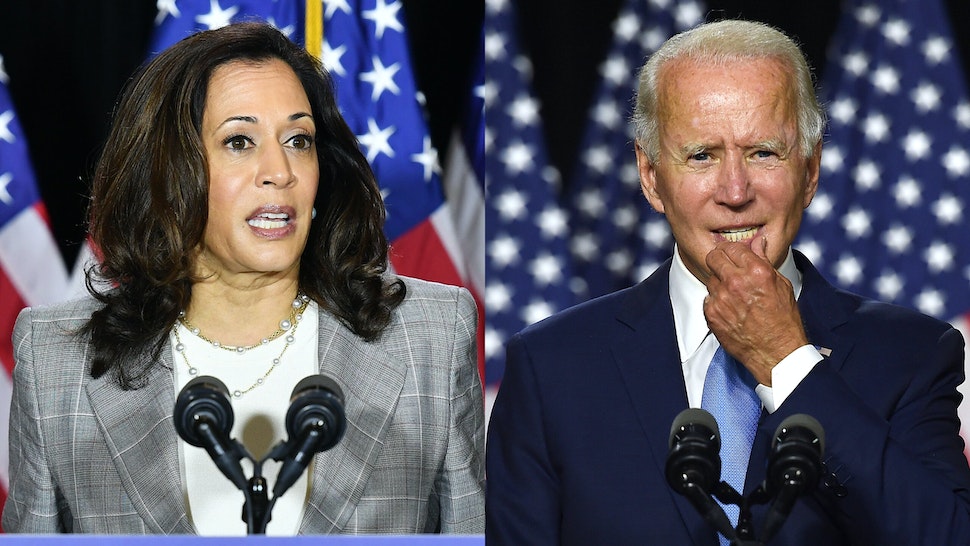 Wallace made the remarks during a Fox News Radio interview in response to the Biden campaign not putting anyone from the campaign on television during today’s Sunday morning news shows.

“So, I’ve been doing Sunday shows with conventions – I started on Meet the Press in 1988. I’ve been doing it on and off, for what? What is that? Thirty two years. And it always happens that the Sunday before the convention, the campaign puts out top officials to preview the convention and to say this is what we’re gonna try to get accomplished,” Wallace said. “So, you know, we’ve [been] counting all week on, you know, having a top official from the Biden campaign, the campaign manager, the top pollster, the chief strategist, to talk about what they’re going to talk about during this next week. They are not putting anybody out.”