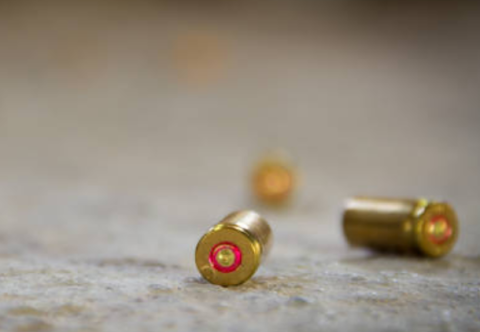 It is now well known that the City of Chicago —and Illinois overall—have adopted stringent gun control laws over the years. Thus, the pro-gun-control Giffords Center gives the state of Illinois a lofty “A-” on its “annual gun scorecard.”

Yet, somehow, shootings are surging in the city this year. Although crime in Chicago—like the nation overall—is lower today than it was during the 1980s and 1990s, murders have been a perennial problem in Chicago for years. As the Chicago Sun-Times reported last week: