The proposed tax would apply to not just wealthy residents, but anyone who is wealthy who has lived in the state for the last 10 years. 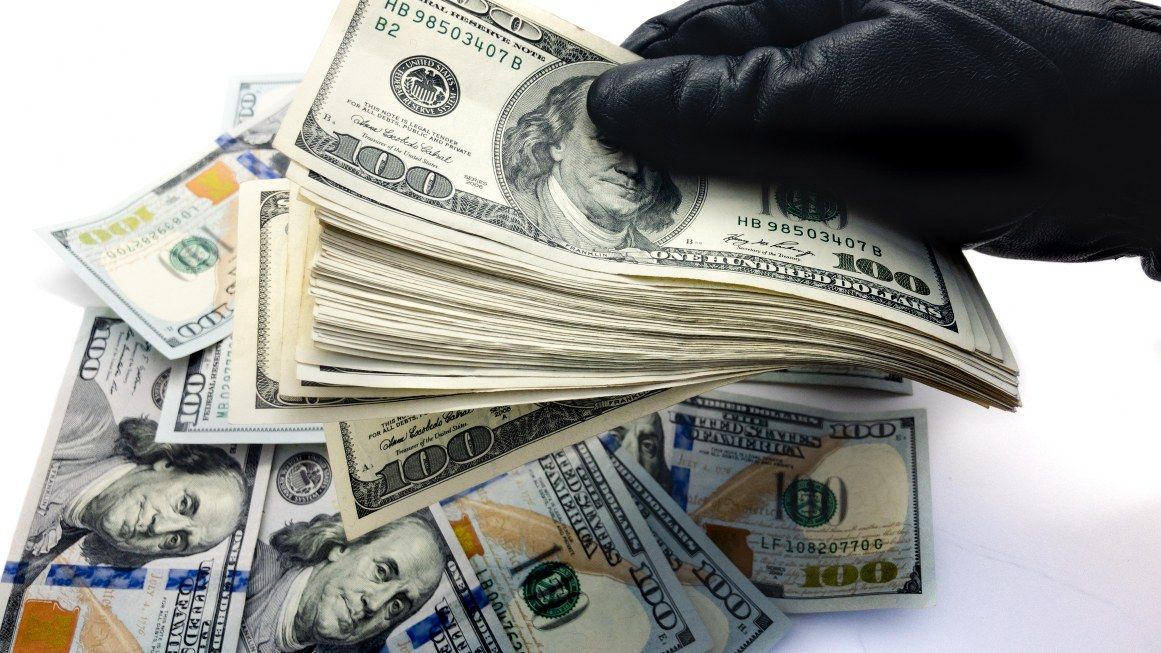 A pack of Democratic lawmakers in California are proposing a wealth tax for the state’s richest citizens, forcing them to pay more essentially just for owning a lot of stuff. They also, amazingly, want the tax to follow Californians who flee the state in response, attempting to make them continue paying taxes on wealth that’s not even in the state.

Assemblymember Rob Bonta (D–Oakland) is blunt about his reasons for introducing the California Wealth Tax (A.B. 2088). Rich people have money. He wants more of it to pay for and expand state services. And that’s it.