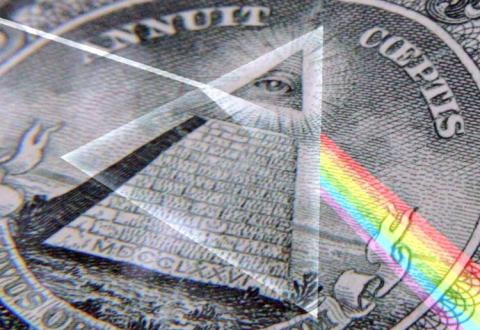 […] This type of negative interest rate already existed once in the 1970s. At that time, Switzerland introduced a “commission” of 2 percent per quarter on bank deposits at Swiss banks. This was intended to inhibit the inflow of new capital into Switzerland. The fixed exchange rates of the Bretton Woods system still prevented the Swiss franc from appreciating at that time, but the money supply expanded sharply from 2.1 percent in 1966 to 10.9 percent in 1968. This increased inflationary pressure on Switzerland. Negative interest rates were imposed in 1972, but they were declared ineffective and abolished after 1978.